Will energy prices increase in 2022? 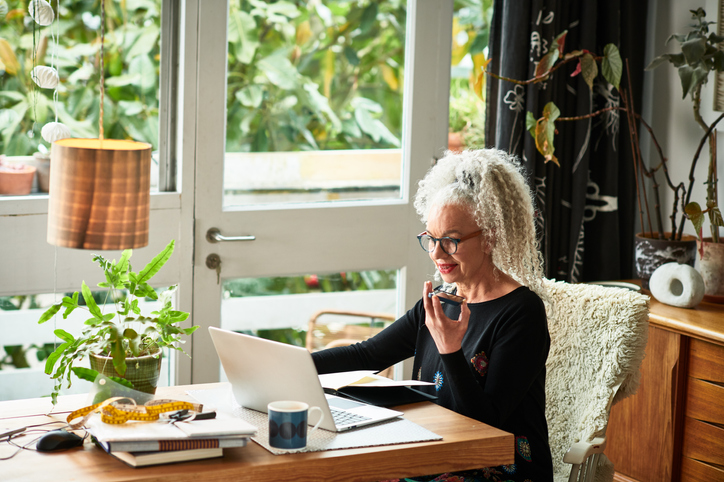 Electricity rates rose across the United States by 59% in 2021, the highest price increase of any major commodity. For many energy consumers, the price rise meant higher electricity bills.

The S&P Goldman Sachs Commodity Index showed that gasoline rose by 67%, crude oil by 62%, and natural gas by 38%. The natural gas price increase had a major impact on electricity prices because it is the fuel of choice for many energy producers. Green energy sources also play a big role in many regions across the country.

The national average electricity prices rose across the country. According to the Energy Information Administration, wholesale prices for the Midcontinental ISO market were up 97% in the second half of 2021 compared to the same time a year earlier. California customers paid an additional 37% on the wholesale market.

Wholesale price increases don’t have a direct impact on customers with fixed-rate electricity plans. However, electricity providers may decide over time to increase the cost of these plans to cover the higher prices on the wholesale market. This trend appeared in figures from the Bureau of Labor Statistics, which showed that the average electricity bill rose 6.5% in November 2021 compared to a year earlier.

According to a study by Help Advisor, 20% of Americans struggled to pay their energy bill at least once during 2021. A total of 18% kept their homes at temperatures that were unsafe or unhealthy because they couldn’t afford to pay for heating or cooling. More than 28% said they skipped a basic necessity, like buying food or medicine, to cover the cost of an electricity bill at least once.

The factors behind price increases

One reason for the sharp price rises is the expansion of business activity following the pandemic. During 2020, demand for oil and gas was uncertain due to COVID-19 lockdowns and production interruptions. As a result, some energy producers scaled down their operations. As energy demand increased during 2021, producers struggled to keep up.

Another factor was reduced investment by energy firms over recent years due to volatile oil prices. Fewer new oil wells and gas drilling operations were opened during previous booms because companies were reluctant to invest in new projects. Instead, they focused on extracting oil and gas from existing wells.

Finally, 2021 saw several weather events that disrupted energy production. In February, the Texas winter storm caused gas plants to go offline and left thousands of Texans without power. Texas electricity rates jumped to the maximum rate of $9,000 per megawatt-hour for days. As a result, many Texas consumers were charged thousands of dollars in energy bills for only a few days of power.

In August, Hurricane Ida led to a suspension of oil production at some operations  in the Gulf of Mexico. As a result, oil output was down by 1.5 million barrels a day at one point. Shell’s output in the Gulf dropped by 40% during the storm.

How will energy price rises affect me going forward?

Some energy experts expect electricity prices to continue to increase during 2022. As Karr Ingham, an economist with the Texas Alliance for Energy Producers put it, “Everybody has a different take on this depending on what their perspective is. Operators always like to see higher prices for what they are producing, consumers don’t. But this is simply the market doing its work. Higher prices are designed to stimulate production and at the same time dampen consumption to bring supply and demand back in line with one another.”

If Ingham’s outlook is right, the higher prices will encourage oil and gas producers to boost output. In turn, this will reduce electricity rates as supplies become more abundant. Over time, there should be a knock-on effect for electricity rates, causing their rapid rise to slow and stop. If your fixed-rate plan doesn’t expire anytime soon, you may not notice these price changes. That could change if you shop for a new plan while energy prices are still rising.

The key question is how long it will take for supply to catch up with demand. Oil analyst Mat Smith notes that weather conditions may help balance things out soon. The relatively warm winter this year could lead to “natural gas prices easing lower.” Smith adds that this “is really important because natural gas prices are the key driver of electricity prices across the U.S. and so lower prices there is good for our utility bills.”

With the threat of high prices, Texans can cut bills during the summer by adjusting their thermostat, keeping the sun out, using ceiling fans, and more.