Is a domestic wind turbine an effective home energy investment?

A wind turbine is one of the most visible (and, for that reason, controversial) methods of renewable energy generation. Though it’s a highly effective way of creating 100% renewable electricity, bunching them together into wind farms often results in complaints and campaigns against them from groups who feel they spoil local areas.

But apart from their use in wind farms, can wind turbines make a difference specifically to your property’s energy usage? Domestic wind turbines are growing in popularity - could they be suitable for your home?

How do wind turbines work?

Essentially, wind turbines work when the wind is blowing strongly enough to turn the machine’s blades, which then drives a turbine that produces electricity. The stronger the wind, the more electricity is produced. Wind farms, where all the turbines work together as one, can provide enough power for a large town. 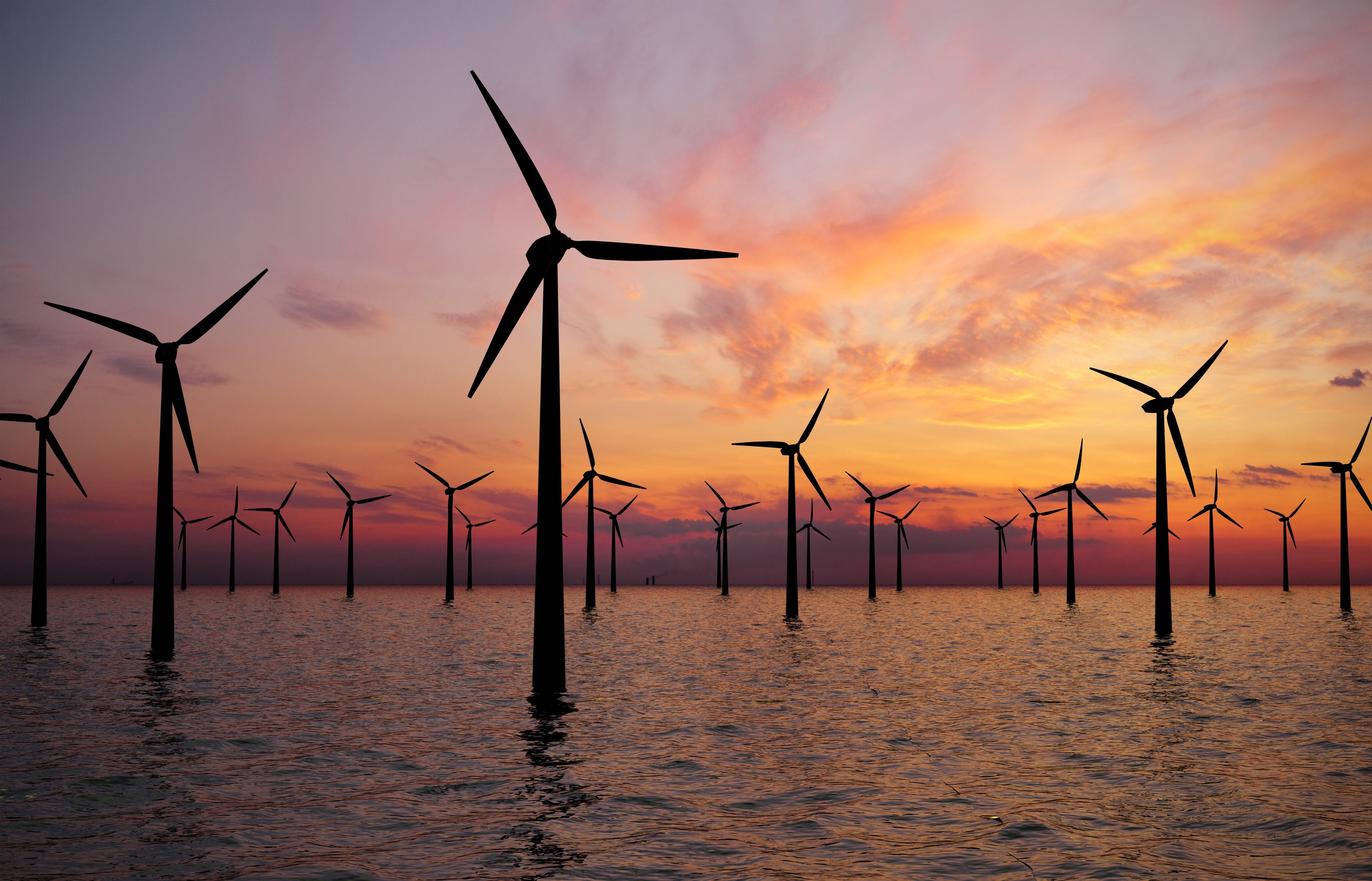 Where are wind farms located in the UK?

As of February 2020, there were 35 offshore wind farms located around the UK, with four more under construction. They’re predominantly situated off the Kent, Yorkshire and Norfolk coasts.

There are currently around 1,500 onshore wind farms located throughout England, Wales, Scotland and Northern Ireland.

What are domestic wind turbines?

While industrial wind farms can provide energy for entire villages and towns, the increase in desire for renewable energy coupled with a burgeoning DIY attitude to home renovations has led to a rise in the use of domestic wind turbines. These are turbines that can be installed at a specific property to provide that property with renewable electricity.

What are the benefits of domestic wind turbines?

There are three main benefits to installing a wind turbine on your property:

Who can have home wind turbines?

Anyone, in theory, can have a home wind turbine. There are three things to take into consideration, though:

Do you actually have the space to install a turbine? You’ll need a fairly sizeable garden for a pole-mounted turbine which can generate 5-6kW, or a sturdy roof which can have a building mounted turbine installed on it to generate 1-2kW.

You’ll also need (obviously) to live in a fairly windy place, so properties near the coast or at a decent level of elevation would be optimal candidates. If you don’t get any wind, you won’t be generating any electricity, so make sure the gusts you get are strong ones.

Depending on where you are in the UK, there are different levels of planning permission required. England, in particular, has a number of stringent conditions that have to be met when installing a wind turbine, but residents in all British nations will usually need to apply for planning permission before starting any installation work.

What are the financial costs of installing a domestic wind turbine?

According to the Energy Saving Trust, the potential costs of installing a wind turbine are as follows:

On the other hand, you may be able to save money by selling excess electricity generated to the national grid, in addition to the money you save from generating your own electricity anyway.

Should I get a domestic wind turbine?

The biggest concerns for homeowners thinking about getting a home wind turbine should be:

We’ve covered the first two points above, but the third is worth considering further. Is the expenditure worth it when you could get a ground source heat pump that also offers clean energy at a (probably) more consistent and efficient rate for a lower cost? Remember to evaluate all the options before you pull the trigger on a domestic wind turbine. 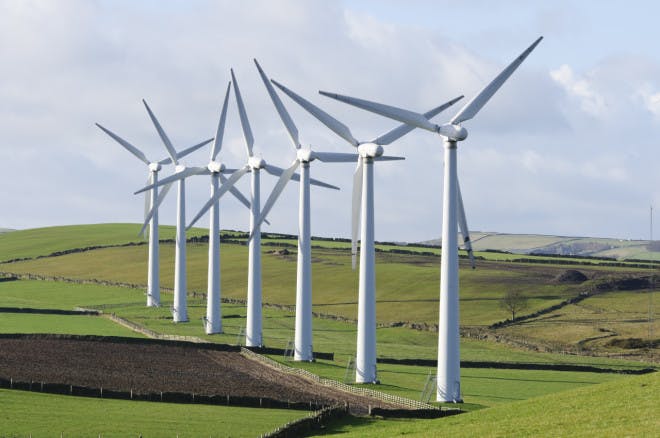 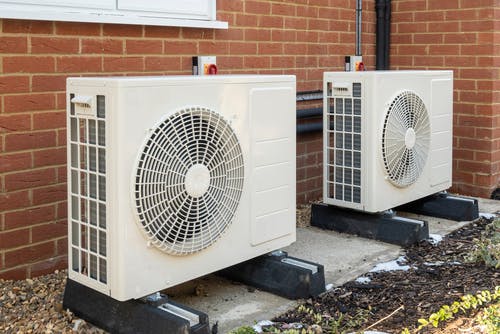 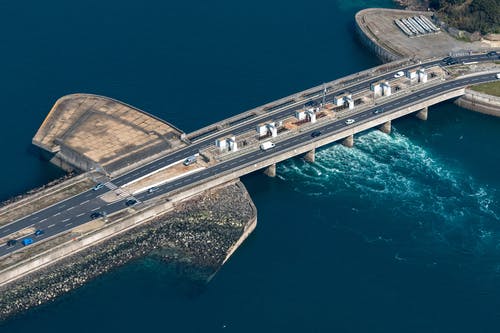 Tidal power seems to have a lot of potential for the UK, especially, when it comes to generating renewable energy. How is that potential being used, and where could it go in the future? 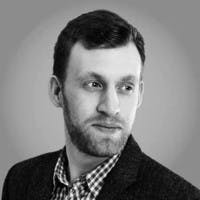