How to avoid green energy scams 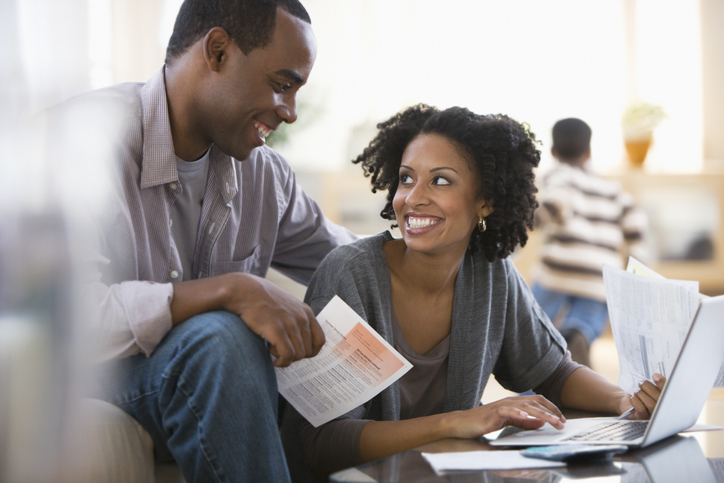 Green energy scams have become a frequent occurrence all over the country. Scammers across the U.S. are creating fake energy companies to attract investors who are led to believe they’re investing in solar, wind, electric car manufacturing and even natural gas pipelines, to name a few.

The elderly, in particular, have been targeted by these types of scams.

With Texas at the forefront of renewable energy as a leader in wind-power and solar energy, residents of the Lone Star State are natural targets for green energy scams, so the public should be hypervigilant of their happenings.

How Texas has played a role in green energy scams

One of the most recent energy investment scams went down in North Carolina – and a Texas man was one of the two main offenders.

According to the Department of Justice, Michael Allen Duek, 50, of Richardson, Texas and Robert Leslie Stencil, 61, of Charlotte, North Carolina, stole millions of dollars from investors in this scam under the guise of an energy company they created called Niyato Industries, Inc.

The DOJ said the men sold about $2.8 million in stock to approximately 140 different victims – many of which were elderly.

“Together with their co-conspirators, Stencil and Duke portrayed Niyato as a leader in its field, manufacturing electric vehicles and converting gasoline vehicles to run on compressed natural gas,” the DOJ said in a press release.

They told investors Niyato was run by a team of high-profile executives, had patented technology, state-of-the-art facilities, valuable contracts, and could result in a 10 to 16-fold return on investment.

“In reality, the evidence revealed that Niyato had no patents, facilities, products, or plans to commence an IPO.  Niyato’s true business was the sale of worthless stock,” the DOJ reported.

Both men were convicted of mail fraud, wire fraud and money laundering by a federal jury in January 2019.

Unfortunately, this isn’t the only recent renewable ruse to make the news. Take a look at some of these other green energy scams that resulted in convictions across the U.S.

In March of 2019, a father and son duo were found guilty of multiple charges of investment and bank fraud by a Birmingham federal jury after allegedly stealing $10 million from investors (including professional athletes).

In this green scheme, victims of the scam thought they were investing in a company called the Masada Resource Group, which supposedly had the technology to convert garbage into ethanol. The money didn’t turn garbage into green energy though. It instead went to pay for one of the men’s alimony, back taxes, personal loan payments, a private jet, and clothes, according to the DOJ.

In October 2019, two men pled guilty in a massive $2.5 billion Ponzi scheme involving a solar energy company that manufactured solar generator units. Investors were told these units could power lights at sporting events and would also allow cell phone companies to provide emergency power to cellular towers in an emergency, per the DOJ.

“The company solicited investors by claiming that there were very favorable federal tax benefits associated with investments in alternative energy,” the source said. What made this scheme interesting was the fact that a certified public accountant created years of false financial documents to help legitimate their story to investors.

The owner of U.S. Energy Partners, Inc. was convicted for wire fraud, securities fraud and money laundering in 2018. According to DOJ records, Clay Shelton, 48, of Bowling Green, solicited more than $1 million from 11 investors to purchase and operate the Monterey gas pipeline.

“He fraudulently represented to the investors that their funds would be held in escrow as a down payment until he was able to complete financing to purchase the Monterey Pipeline (about 60 days).  Once the loan closed, investors would receive either a 25 percent return on their investment or Monterey Pipeline would buy their interest in any Tennessee well program they previously purchased through U.S. Energy Partners,” the DOJ said in a press release.

Shelton was sentenced to 50 months in prison with no parole. “The 50-month sentence should serve to warn others who seek to profit off of innocent investors – you will be caught, and you will go to federal prison,” the DOJ said.

In 2019, Troy Wragg, 37, of Philadelphia was sentenced to 22 years in prison after pleading guilty to defrauding approximately $54 million from investors from 2005 to 2009. According to the DOJ, Wragg told investors his company – called the Mantria Corporation – offered successful investments in both green energy and real estate.

“In reality, however, Mantria was a Ponzi scheme which used new investor funds to pay “earnings” to earlier investors,” the DOJ reported. With the help of another man, the victims were coached to obtain home equity loans, credit card loans and invest their retirement savings in this business. “Wragg and his co-conspirators talked a big game about their bogus trash-to-green-energy business, but it was all a lie,” said the DOJ.

Jackie Whetzel is a freelance writer who has been featured in newspapers and publications across the country. She has written on the topics of energy, education, government, and business. You can find her on Instagram.