What does Tesla mean for the future of clean energy? 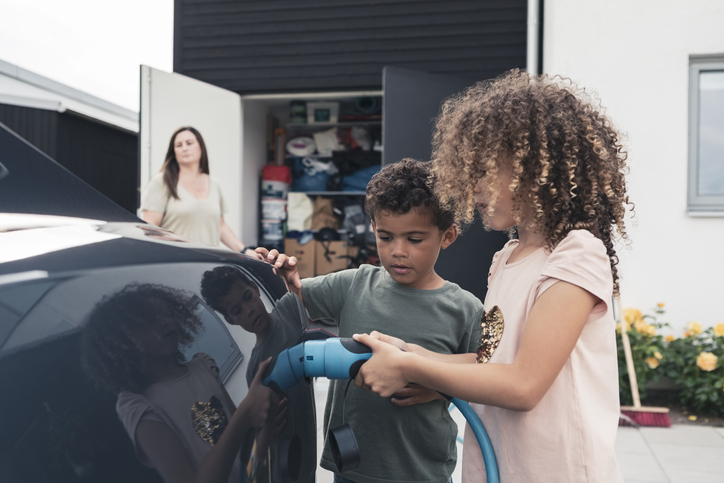 On June 10, Tesla became the world’s most valuable car company in the world. Shares recently surged past $1,000, doubling since 2019 when the company was just under $500 per share. Initiatives such as volume production of the Tesla semi-truck – in addition to new and existing car models – have seemingly boosted investor confidence. This increase in value has allowed Tesla to join an elite group of companies including Amazon and Google with shares worth more than $1000.

What separates Tesla from other car manufacturers is their emphasis on using clean energy. Since its inception, Tesla has been focused on accelerating the advent of electric transportation. This guidance helped shape virtually every aspect of Tesla’s operations from manufacturing to research and development.

In 2016, Tesla purchased clean energy provider Solar City for $2.6 billion. SolarCity provides solar energy services for residential and commercial customers around the world. Since its founding in 2006, SolarCity has become one of the largest solar energy providers in the U.S. Partnered with SolarCity, Tesla can provide comprehensive clean energy services ranging from home installations to the latest car models.

Tesla has made significant strides in this master plan with their production of the Model S, Model X, Model 3 and Model Y. Additionally, the solar power portion has already begun with the acquisition of SolarCity.

Tesla’s rise to the top

Tesla’s impact on the environment over the next few decades could be astronomical as hundreds of thousands of consumers make the transition to electric cars. This comes from Tesla’s philosophy of exhibiting that clean energy is not only good for the environment, but is required to make better cars.

Dhoof Mohamed writes about energy and IT topics for various clients. His academic interests include solar energy initiatives and the future of sustainable energy. His articles have appeared on SiteProNews, ChooseFlorida and the office of the U.S. Embassy. You can reach him at dhoof@dhoofmohamed.com.