Top 10 wind power states in the US | Save On Energy® 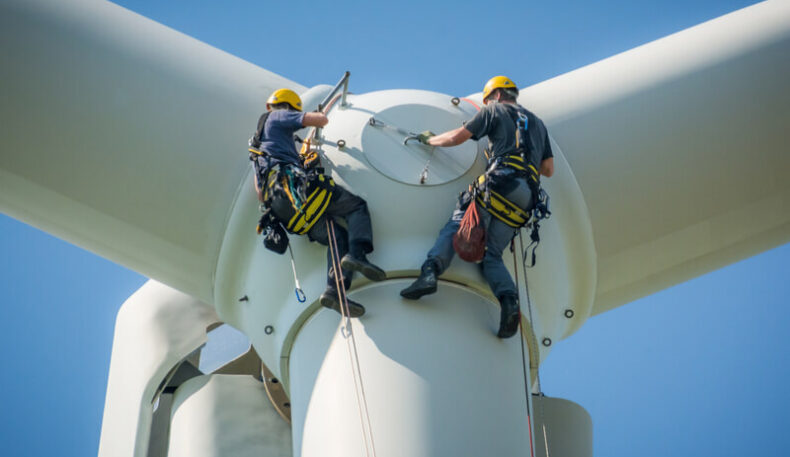 (To our readers: Today we resume our examination of where Texas ranks among other states in terms of generating power from some of the major sources. This time, we examine solar power.)

Texas is a giant when it comes to wind power. It leads the country – by far – in the generation of electricity through wind. It also leads the nation, again by far, in electricity generation in general.

The latest statistics from the U.S. Energy Information Administration show that Texas generated 7,326 thousand megawatt hours of electricity – and that’s really how EIA measures energy generation – from wind in July. That’s nearly four times as much as No. 2 Oklahoma and a third of the total U.S. wind energy output.

Year-to-date, Texas has generated 56,648 thousand megawatts hours of electricity through wind, about 20 percent of its total electricity generation. That total is more than three times as much as any other state.

Which states are close to Texas? Here are the top 10 wind producers year-to-date, production in thousand megawatt hours, and the percentage of solar power in the total generation of electricity so far this year:

Here are the top 10 states with that get the largest percentage of their electricity from wind:

In 2019, Texas again generated the most electricity from wind of any other state – 84,429 thousand megawatt hours. That was more than the next three states combined.

Here are the top 10 states in producing electricity wind, their generation for the year, and the percentage of wind power compared with the total amount of electricity made during 2019:

We mentioned that Texas is the largest energy producer in the U.S., so the overall percentage of wind power in its generation for the year was not as high as you suspect – 17.5 percent. That placed it 12th among states, slightly behind Vermont.

Here are the states that got the highest percentage of their electricity from wind:

Bottom line: When it comes to wind, Texas is king and is likely to remain in that position for some time.

Arthur Murray is a veteran energy writer whose articles have appeared on Zillow.com, Business.com, Nasdaq.com, and USNews.com, among others.  Reach out to us with any questions or concerns.