What were the coldest days ever in Texas? 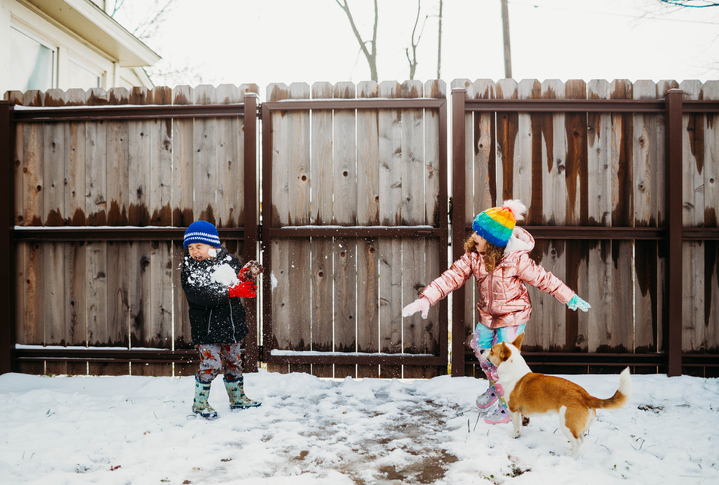 The first thing that comes to mind when Texas comes up is probably not cold weather. As a whole, the Lone Star State has a reputation for balmy temperatures and extreme highs, not lows. But that doesn’t mean it doesn’t occasionally experience unfathomable winter dips. Here’s our roundup of the coldest days Texas has ever seen.

In a tie for fifth are Dallas, El Paso, and Dalhart, where the temperature reached a brisk -8 degrees in 1899, 1962, and 1981, respectively. Dalhart also holds the title of “coldest city in Texas,” averaging a low temperature of 16.8 in December.

Central Texas takes fourth place, with a temperature of -9 degrees in December of 1983 and again in January of 2010. If the trend continues, Killeen, Temple, and the rest of Bell County have about 20 years left before the next negative temperature reading.

In 1984, the Texas Panhandle city of Amarillo hit a bone-chilling -11 degrees, making this the third coldest day that Texas has ever seen.

Coming in with the second coldest day in Lone Star State history, leaps and bounds colder than its third through fifth place counterparts, is the -22-degree reading on January 4, 1959 in Spearman. It might not be the coldest city according to the media, but we’ve certainly crossed it off our list of “warm places to live.”

And in first place, a horrific how-does-anything-even-live-here measurement of -23 degrees Fahrenheit, in Tulia on February 12, 1899 and again in Seminole on February 8, 1933. That’s right, Texas is so over the top even its weather felt compelled to hit residents with this frostbite-inducing temperature twice.

So, it turns out the Lone Star State might not actually be the hot weather paradise we always imagine it to be – but it’s by no means the arctic either. The coldest winter on record was 1898-1899 with an average low of 42.5 degrees. Despite the occasional ice age, that’s a number we can live with.

Jenna is a writer covering the environment and energy industry. She is a Massachusetts native and graduated from the University of Massachusetts Amherst with a bachelor’s degree in journalism and French.