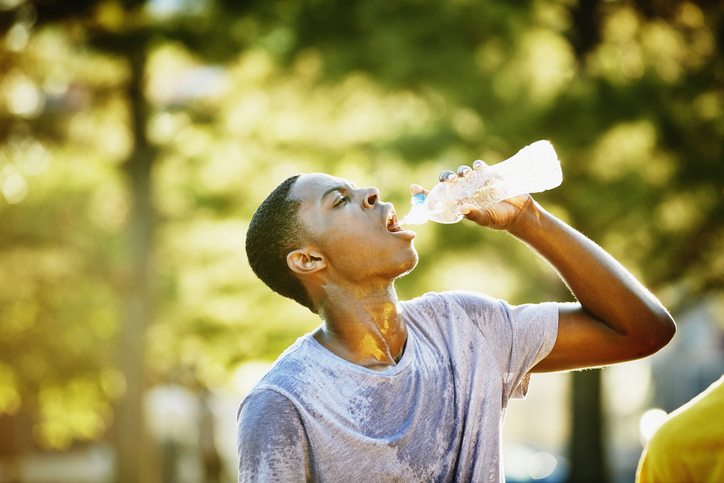 Texans are no strangers to scorching summer days and rely on a well-functioning air conditioner to stay cool and comfortable. Learn more about the 2022 Texas heatwave, the hottest days in Texas history, and how to protect your home from high electricity bills during the hottest time of year.

Experts explain the heatwave comes from climate change and weather patterns where there’s high pressure over the state. This pressure leads to dry soil and air that no longer provides cooling relief from evaporation. Some cities came close to breaking their records, but no temperatures topped the hottest days on record.

Dallas and Fort Worth – 113 degrees

Temperatures soared to astonishingly high numbers in Dallas and Fort Worth during a record summer on June 26 and 27, 1980. The average Texas high in June clocks in around 92 degrees, so these temperatures likely took Texans by surprise.

El Paso and Waco tied for the fourth hottest day in Texas on June 30, 1994, and July 23, 1980, respectively. In 1994, El Paso temperatures hit an impressive 114 degrees. Twenty-four years later, Waco’s summer temperature hit the same level. Hopefully, residents of these two regions will be prepared with ways to beat the heat.

June 1994 is on our list again, with another scorching hot day on June 27. These extreme temperatures spanned several Texas regions, but Midland–Odessa experienced the highest temperature of 116 degrees.

The summer of 1980 will go down in history as one of the toastiest summers on record. Wichita Falls’ temperature reached 117 degrees on June 28, 1980 – but record-high temperatures in the triple digits lasted throughout the weekend.

Two dates tie for the hottest day in Texas history. On August 12, 1936, Seymour clocked in intimidating temperatures reaching 120 degrees. Then on June 28, 1994, Monahans reached 120 degrees. The heatwave of 1994 earned the most spots on this list, but the summer of 1936 is the earliest recorded super-hot day in history.

How to save energy during a heatwave

Saving energy helps save the environment and helps lower your electricity bills. According to the U.S. Energy Information Administration, more than 50% of Americans’ household energy consumption comes from heating and cooling.

During a heatwave, the natural reaction is turning the thermostat to lower temperatures, which is not energy efficient and can result in higher energy bills. The closer the temperature inside your house is to outside, the less energy your home will use. Temperatures in the triple-digits make keeping a close difference in temperature difficult. There are many ways to save energy at home without touching the thermostat.

There are several simple ways to save energy in your home, especially during hot summer days. Texas is known for its heat, and residents have learned the importance of having a solid electricity plan that can keep your energy bills from reaching record highs too!

If unsatisfied with your current Texas energy rate, you can also choose to switch energy providers. Call the number on your screen to learn more about energy plans near you.