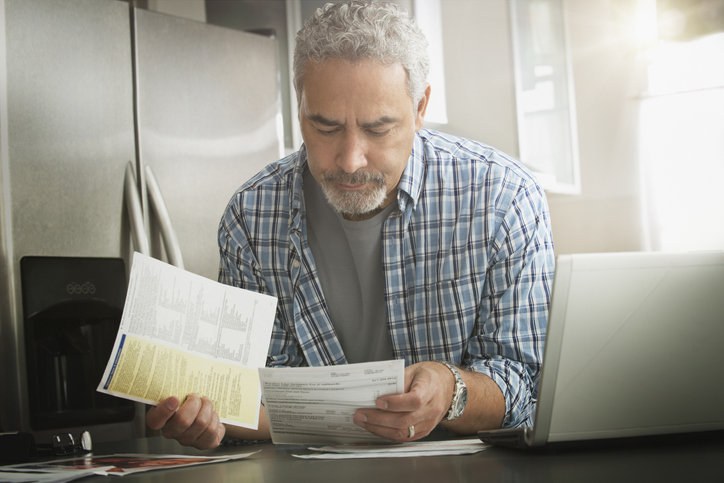 Although most of Texas is open to electric competition which allows customers to save money on their power bills by shopping for a low electric rate, significant parts of the state are still subject to a monopoly utility provider, where customers cannot escape the monopoly’s high rates. While a small number of customers at one of these monopolies, Entergy Texas, may soon have a limited ability to shop for their energy supply, the proposed program has fallen short of expectations that it would provide meaningful competition to customers.

The high rates charged by monopoly utilities in parts of Texas not open to competition (El Paso Electric, Entergy Texas, etc.) puts businesses in those areas at a competitive disadvantage versus their competitors in parts of the state open to electric choice, where electric rates are lower.

Nowhere is this more clear than at Entergy Texas, whose service area stretches from the border with Louisiana west all the way to Houston, and includes parts of the Houston metro area such as Conroe and The Woodlands. Most of Houston, including part of The Woodlands, is served by CenterPoint, which is open to electric choice, which has driven electric rates lower.

For example, in February, an average residential customer at Entergy Texas using 1,000 kWh paid $113.92 for electric service during the month, or 11.3¢/kWh. In contrast, at CenterPoint, residential customers could choose from fixed rates as low as 8¢/kWh — a savings of 30%. With such low electric rates available through competition, why can’t customers at Entergy shop for their electric provider, when their neighbors at CenterPoint can do so?

The Entergy Texas transmission and distribution wires are not part of the state’s main grid, called ERCOT, which covers about 75% of the state. Instead, Entergy is connected to the Eastern Interconnect, which covers the eastern half of the U.S.

Still, Texas law requires all investor-owned utilities to move to retail electric competition once certain conditions are met. In light of this goal, Entergy was engaged in an extended study through much of the last decade, eventually proposing to disconnect its system from the Eastern Interconnect and to join ERCOT, through the construction of new transmission lines, in order to provide its customers with the ability to shop for their electric provider.

However, for a variety of reasons, including the cost of the new transmission, the plan was shelved indefinitely, and the Texas legislature gave Entergy a reprieve on introducing electric choice to its service area until certain conditions were met.

Unfortunately for customers, since Entergy’s transition to competition plan was shelved in 2009 in response to such legislation, Entergy’s rates have continued to increase, while electric rates in areas open to choice, including at CenterPoint right next to Entergy’s service area, are at historic lows. Despite this disparity in rates, it does not appear that Entergy will be introducing widespread electric choice to its territory any time soon.

However, certain large customers may have the ability to engage in a limited choice program, but the program is falling short of expectations that it would provide many commercial and industrial customers with an opportunity to shop for power. Specifically, the 2009 legislation which delayed Entergy’s transition to competition did provide that Entergy shall create a “competitive generation service” tariff open to certain large customers that would allow certain customers to bypass Entergy’s system power in favor of power supplies selected by the customer.

The competitive generation service tariff was a compromise which was intended to allow non-residential customers to have some choice over their energy supply in exchange for not opposing the delay of a full-fledged choice program in the region.

Customers, such as small and mid-d commercial customers including retail stores and office buildings, would not be allowed to aggregate their demand to meet the 5 MW threshold needed to be eligible for competitive generation service. Originally, it was contemplated that choice under the competitive generation service tariff would be extended to smaller commercial customers through aggregation, but under the proposed 5 MW threshold, these customers would be stuck paying higher electric rates than their Houstonian neighbors at CenterPoint for years, until full competition finally comes to Entergy.

Commenting on what has become a very limited program, PUC Commissioner Kenneth Anderson concluded that, “everybody has labored mightily to produce a mouse,” and expressed disappointment that more customers at Entergy would not have the ability to choose their energy supplier at this time.