How energy-efficient is online streaming during quarantine?

How energy-efficient is online streaming during quarantine? 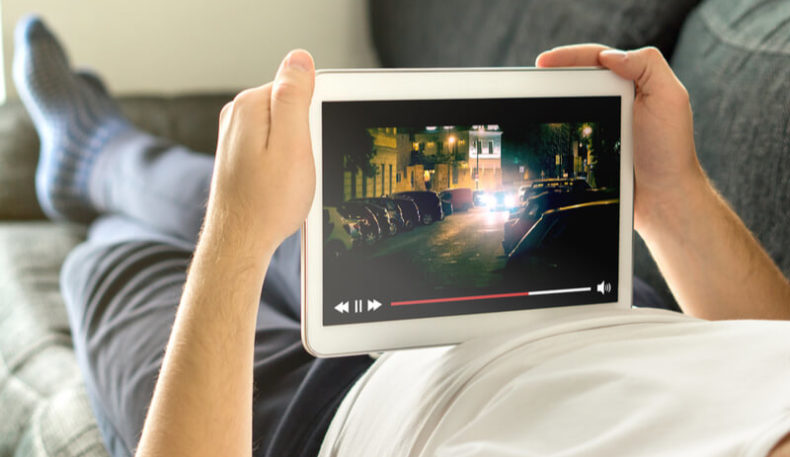 Whether it’s on your phone, computer, or television, odds are you’ve used an online streaming service to keep yourself entertained during quarantine. Streaming services such as Netflix and HBO have even released some of their shows and movies at no cost, allowing everyone to escape reality for a few hours.

If you’ve recently splurged on a streaming subscription, you’re not alone. Netflix reported it gained an additional 15.8 million subscribers over the past few months – bringing the total number of Netflix memberships to 183 million.

But could all those hours of streaming impact your energy bill? And does streaming your favorite movie harm the environment?

From data centers to your living room

While movies and videos only take seconds to view, they require energy to stream from your smart devices. To watch your favorite shows, content travels from data centers, through a network of cables and routers, and consumes energy from your device of choice (smart phone, laptop, gaming console, etc.).

There have been a number of claims (stemming primarily from a 2019 report from The Shift Project) that the emissions generated by watching Netflix for 30 minutes is the same as driving 4 miles in your car.

However, many disagree with these numbers. The figures reported above are nearly 800 times larger than those reported by Netflix and almost double the estimated electricity consumed by data centers globally.

In fact, streaming services (including Netflix and YouTube) use a different type of data center called a Content Delivery Network (CDN), which requires less electricity than regular data centers. CDNs simply copy information (such as a movie on Netflix) instead of using energy to solve complex equations or search through massive amounts of information.

Additionally, it’s important to note that data centers, even the large ones that consume massive amounts of energy, only produce 0.3 percent of the world’s total carbon emissions.

The efficiency of streaming devices

Streaming videos does consume electricity, meaning your all-day Netflix binge will likely impact your energy bill. However, streaming may be one of the more energy-efficient activities despite its electricity consumption.

According to findings published in the Journal of Industrial Ecology, the amount of electricity required to stream videos has been cut in half every two years since 2000. This is in part due to the increasing efficiency of streaming devices. For example, consumers tend to replace smart phones more frequently than devices such as computers – and these smart phones account for more than 70 percent of YouTube videos streamed each day. 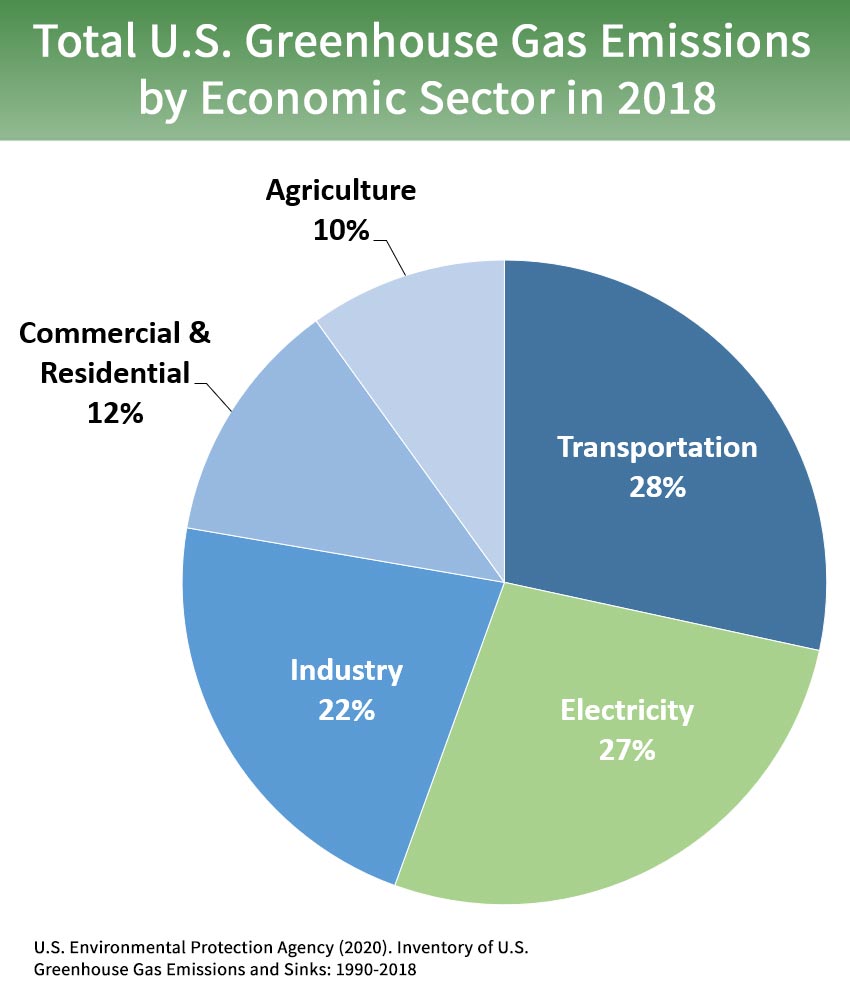 What does this all mean?

So, will binge-watching your favorite Netflix show hurt your wallet and the environment? Not in comparison to many other energy-consuming practices.

The truth is streaming content consumes energy – there’s no way around that. However, smart devices tend to be more energy-efficient than cable boxes and gas-powered cars. And that energy efficiency will likely result in lower energy bills each month compared to what bills could be when using more energy-intensive devices.

In terms of the environment, the current climate crisis means we should continue to work towards decarbonizing all aspects of society. The major energy-consumers are large corporations, factories, and big data centers. However, cutting back on the amount of electricity you consume each day is a simple way you can help lessen the impacts of global warming.

In all, watching videos on Netflix and YouTube should not break the bank during quarantine – and popular streaming devices will likely continue to increase in efficiency in coming years. Just be sure to turn those videos off before you fall asleep at night.