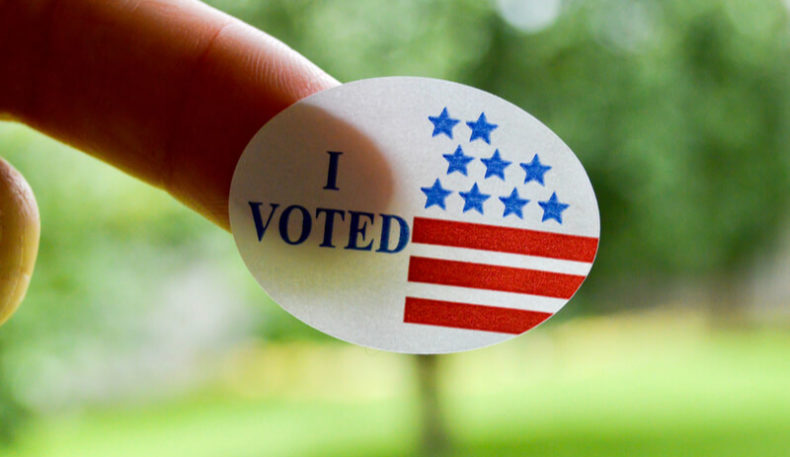 The 2020 presidential election season is in full swing and this means millions of Americans are deciding which candidate will gain their vote. There are many important issues and policies that will be discussed in the next few months – including the candidates’ green energy, climate change, and environmental policies.

With all of the information available, it can be easy to feel overwhelmed. That’s why SaveOnEnergy compiled a guide to the 2020 presidential candidates and a rundown of their green energy policies.

Former Vice President Joe Biden is the Democratic candidate for the upcoming election. Biden’s platform revolves around his policy plan, called “Build Back Better,” which pledges to invest $2 trillion into clean energy innovation and rebuilding infrastructure. This plan also aims to:

Environmental and green energy policies remain at the forefront of Biden’s campaign as he promises to “lead the world to address the climate emergency and lead through the power of example.”

President Donald Trump is the Republican candidate running for reelection in the 2020 presidential election. President Trump’s policies regarding environmentalism and green energy are scarce. In fact, the Trump administration has received criticism from the renewable energy industry and climate experts for the president’s commitment to advancing the fossil fuel industry rather than investing in clean energy.

During his presidency, President Trump has:

The Trump administration remains committed to the oil and gas industry over green energy expansion. His campaign website states, “President Trump has approved the infrastructure and provided the resources needed to unleash oil and gas production in the U.S.”

Aside from green energy, Jorgensen plans to cut government spending across the board and reduce taxes. Additionally, she has expressed plans to reconfigure social security and the healthcare system, to name a few.

Howie Hawkins is the Green Party candidate for this year’s presidential election. The Green Party is “an independent political party that is connected to American social movements and is part of a global Green movement.” For his part, Hawkins has outlined policies in a plan he calls the Ecosocialist Green New Deal, which includes:

On his campaign website, Hawkins explains that he plans to pay for the Ecosocialist Green New Deal by cutting military spending, reducing tax loopholes, and imposing progressive and ecological taxes.