The 5 largest utilities in the U.S.

Written by Save On Energy Team 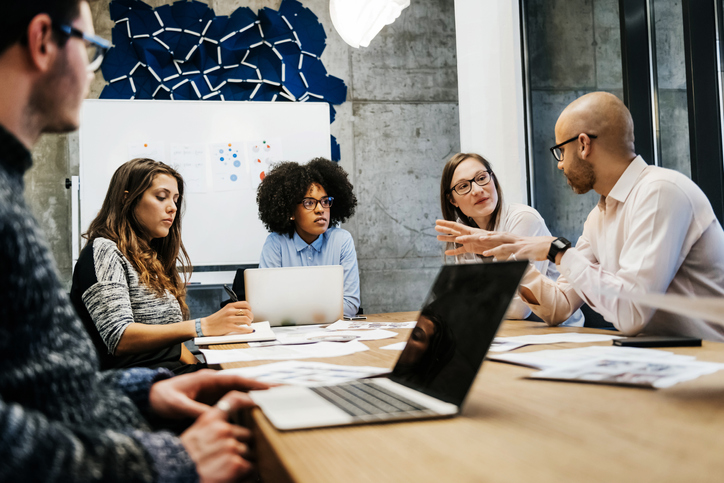 Energy deregulation has shaken up the game for energy utility companies. In some deregulated areas, residents now have innumerable providers to choose from along with their original utility company, while in other areas residents don’t even have the option of purchasing power from their utility.

Meanwhile in regulated states, energy utilities have monopolies. It makes for a messy energy space, and it means that some utilities have grown into massive providers with millions of ratepaying customers. Here’s a breakdown of the top five largest energy utility companies across the country, from the deregulated towns of Texas to regulated Florida and more.

In the fifth spot is Oncor Electric Delivery Company LLC in Texas. Home to deregulation, the Lone Star State runs things a bit differently where energy utility companies are concerned. That being said, Oncor still has 3,620,619 customers. Unfortunately, those customers also saw the most outages in the year within our top five largest utilities, with an average of 1.69 outages per customer. Those outages lasted an average of three hours and 25 minutes.

With 4,141,211 ratepayers, Commonwealth Edison Co. in Illinois is the fourth largest energy utility in the country. Outages lasted on average two hours, but most customers only experienced one or no outages over the course of 2018.

Florida Power & Light in (you guessed it) Florida had 5,124,326 customers in 2018, landing them in the third spot for largest U.S. energy utility companies. It also had the fewest and shortest outages, with the average outage, if customers even experienced one, lasting just over an hour.

California energy utility Southern California Edison Co. comes in second with a grand total of 5,188,238 customers. Their ratepayers saw on average less than one outage per year in 2018, and the ones who experienced an outage usually had their power back in a little over two hours.

Pacific Gas & Electric Co., also located in the Golden State, is the largest utility in the country, serving 5,407,097 customers in 2018. However, compared to the other four largest utilities, it also had the longest outages, lasting an average of five hours.