Texans will be affected by wholesale electricity market volatility

Texans will be affected by wholesale electricity market volatility 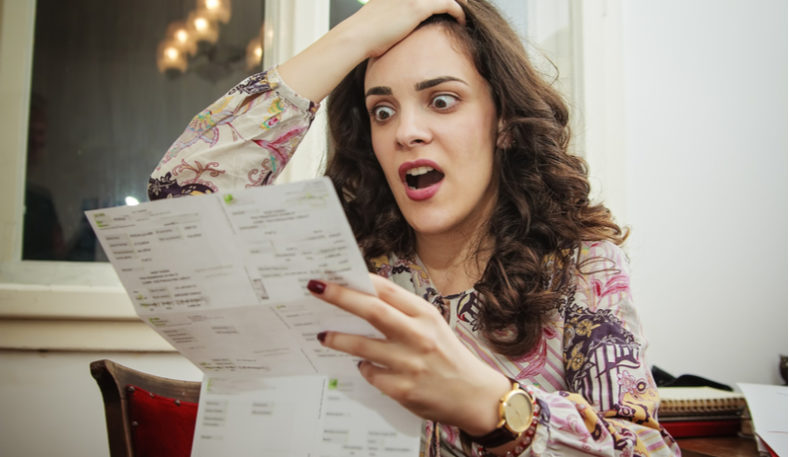 A number of factors have combined in Texas to cause volatility – meaning price spikes – in the state’s wholesale electricity market. That means some electricity rates have skyrocketed in the past week, while others stand to increase later.

It all depends on how customers in deregulated areas of Texas – about 85 percent of the state – receive their electricity.

Customers of services that sell power purchased on the wholesale market directly to consumers have seen rates surge over the past week. Customers of retail electricity providers (REPs) likely will see their rates increase later.

What caused the spike in wholesale electricity prices?

In a word, demand. A recent heat wave, which saw 100-degree-plus temperatures blanketing Texas, pushed demand up across the state. This came at a time when the Electricity Reliability of Council, known as ERCOT, was warning of low electricity reserves.

State officials issued an emergency notice on Aug. 12 asking for conservation measures to reduce the chance of blackouts. That, in turn, triggered extreme price hikes in the wholesale market as prices jumped from about $19 per megawatt hour (MW) to $9,000 or more per megawatt hour.

Why were the reserves so thin? ERCOT warned last year that electricity reserves would be tight, mainly because of the closure of three large coal-fired electricity plants and delays in construction of gas- and wind-powered projects. ERCOT sounded alarms again this summer that the crisis wasn’t over.

The new factors: Temperatures soared and winds speeds didn’t. Wind is an important part of the Texas energy mix, responsible for about 20 percent of the state’s electricity in a given month.

Here’s what is happening to pricing

As mentioned earlier, they’ve risen substantially. On Aug. 12, the wholesale price increased from $19/MW at the start of the day to more than $9,000/MW during it. The increase eventually could affect customers who buy electricity from retail electricity providers (REPs). It already has affected Texans who purchase power using plans tied directly to those wholesale prices.

One much-publicized service that uses wholesale pricing runs its model this way. Customers sign up, at $9.99 a month, to use electricity purchased directly from the wholesale market. The service adds fees from ERCOT and charges levied by the customer’s Transmission/Distribution Service Provider (TDSP), or utility.

All told, it meant outsized bills for customers on the days when the wholesale rate soared. One consumer of such a service reported he was charged more than $350 for eight days of service.

And the threat isn’t over, nor is it limited only to residential electricity customers. Experts predict large commercial and industrial users would see August electricity bills that are three – or more – times as high as July bills.

Temperatures have eased a bit in Texas this week but are expected to remain in the mid-90s or above through the end of the month, meaning additional pressures on the electricity reserves could force more volatility.

Most electricity customers in the deregulated portions of Texas buy energy plans from retail electricity providers (REPs). Those providers also purchase electricity from wholesale markets but don’t immediately use it. That allows them to balance out pricing by backing away from buying when wholesale prices skyrocket and purchasing more electricity when prices are low.

According to the U.S. Energy Information Administration, the wholesale market can change from minute-to-minute.  “Most consumers pay prices based on the seasonal average cost of providing electricity,” EIA says, “so they do not experience these daily price fluctuations.”

Still, the high wholesale prices will insert themselves into Texas REP rates at some point. On Aug. 20, residential electricity rates today ranged from 6.8 cents per kilowatt hour (kWh) to 15.7 cents/kWh. Those rates include the additional fees mentioned above.

What Texas electricity customers can do about it

Fixed rate plans offered by REPs for up to three years offer much more price stability. With wholesale prices churning rapidly in Texas, stability could be desirable. Check out the SaveOnEnergy.com marketplace to see real-time rates in Texas.

One last good facet of electricity plans based on wholesale pricing: There’s no penalty for abandoning them.

If you have a plan with an REP in Texas, you could face an early termination fee if you break your contract early. Be sure to check the details of your plan to see whether a switch to longer-term stability makes sense.