Drop In Solar Prices May Lead To Cheaper Electricity Rates

Solar Power Prices drop 12 Percent In One Year Price Drop Could Fuel Solar’s Growth Battery Storage To Help Growth Of Solar Energy Biden Administration Wants A 10-Fold Increase In Solar Power What Does This Mean For Me? Solar energy by state 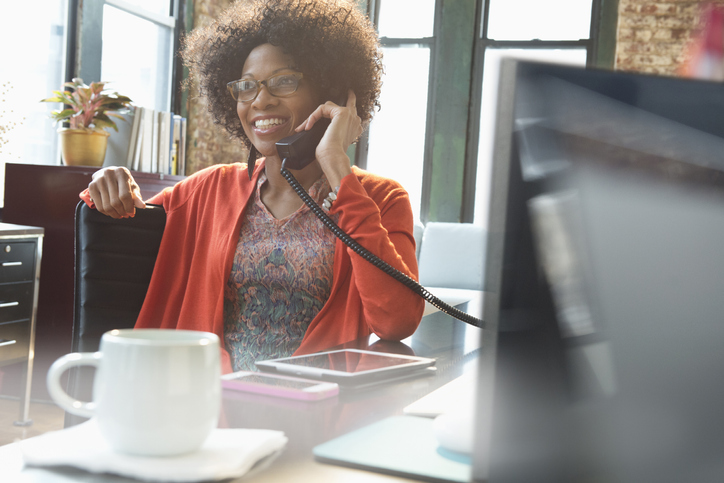 The reduction in the cost of solar power is even more impressive over a longer timeframe. The NREL’s figures note that residential solar power cost $2.65 per watt during the first quarter of 2021 compared to $7.53 per watt in 2010. The drop in price for utility-scale solar is even more substantial. It fell from $5.66 per watt 10 years ago to just $0.89 per watt in 2021.

Utility-scale solar energy experienced record growth during 2020. Projects with a capacity of 10 gigawatts began commercial operations during the year.

A big driver of solar’s growth is its lower cost compared to other power options. Solar now achieves lower power purchase agreement (PPA) prices in many parts of the country compared to wind power. This price drop helped push about 460 gigawatts of solar energy projects into interconnection queues by the end of 2020.

Joshua Rhodes, an energy policy expert at the University of Texas at Austin, commented on why solar offers the most promise. He said, “One advantage solar power has over many other low-carbon technologies is that most of the US has lots of sunshine. Wind, hydro power and geothermal resources aren’t so evenly distributed: There are large zones where these resources are poor or nonexistent.”

Rhodes adds, “Relying more heavily on region-specific technologies would mean developing them extremely densely where they are most abundant. It also would require building more high-voltage transmission lines to move that energy over long distances, which could increase costs and draw opposition from landowners.”

Battery storage is also becoming increasingly affordable. That’s good news for the growth of renewable energy. One of the difficulties with wind and solar energy is its variability. But, battery storage for commercial and home solar panels can offset any swings in availability.

The Energy Information Administration (EIA) reports that around two-thirds of the battery storage coming online between 2021 and 2024 will link to a solar power plant. Batteries can store energy produced when supply outstrips demand. When energy demand rises, the stored energy is released onto the grid. In some states, residents can earn credits for sending their surplus power to the energy grid, which is a practice known as net metering.

“Five years ago, most energy storage developers were small shops like us that had a couple of people and powerpoints and dreams,” Jeff Bishop, head of storage firm Key Capture, tells the Wall Street Journal. “Now, it’s companies with real money behind them and billions of dollars for growth.”

Solar power’s ability to compete in the energy market will receive extra support from the Biden administration. The federal government aims to get all electricity needs from clean energy sources by 2035. It also hopes to achieve a 10-fold increase in solar power generation by 2050.

A September 2021 report by the Department of Energy (DOE) suggests that solar energy could account for 45 percent of America’s electricity supply by mid-century. The DOE is developing several initiatives to support this target. For example, the Clean Energy Payment Program will incentivize utilities that adopt zero-carbon energy sources.

The federal government is also looking at ways to assist the buildout of long-distance transmission lines. The DOE report estimates that the US needs to expand transmission capacity by 60 to 90 percent to support a 10-fold increase in solar power.

What Does This Mean For Me?