Which US cities use the most solar power? 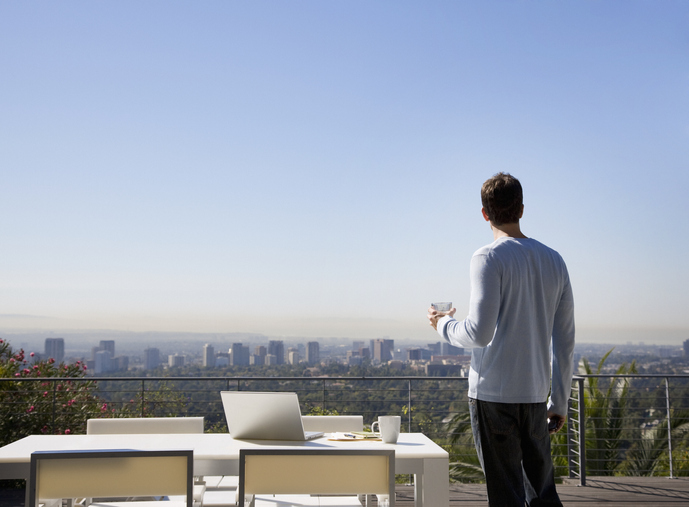 Several major cities across the United States are playing a key role in the massive growth of solar energy we’ve experienced over recent years. According to the Top 2022 Shining Cities report, 34 cities have earned the status of “Solar Stars.” This designation means they have more than 50 watts of solar energy generation capacity for every resident. But which city tops the list? And does your hometown make it into the top five? Here’s a quick overview of the findings.

Las Vegas takes second place with 689.9 watts per head of population, followed by San Diego (337.7 watts), Albuquerque (295.5 watts), and San Jose (287.1 watts). A total of 19 cities make it into the “Solar Superstar” category. Nevada, California, and New Mexico also have some of the best solar incentives, including the federal solar tax credit.

Los Angeles takes the top spot for the highest overall solar power generation capacity. It had 649.9 megawatts of installed capacity at the end of 2021. Another California city, San Diego, comes in at number two on the list with 468 megawatts.

The growth in solar is taking place across all US regions. As the report explains, “Leaders in per capita solar capacity by census region include Honolulu in the Pacific region, Las Vegas in the Mountain region, Indianapolis in the North Central region, San Antonio in the South Central region, Washington D.C. in the South Atlantic region, and Burlington in the Northeast region.”

If you’d like to help your city move up the list of top solar energy producers in the country, you may want to consider installing solar roof shingles or solar panels for your home. The average cost for solar panels in the US in 2022 was between $15,000 and $25,000. This amount is a substantial sum of money to invest; however, solar panels last many years (and typically come with 25-year warranties) and can give you a return on your investment over time.

Plus, you can cover part of the cost with tax credits and other government subsidies. The most well-known solar panel subsidy is the federal tax credit, also called the Residential Clean Energy Credit. It currently covers 30% of the cost of solar panel installation and will last until 2032. This rate will drop to 26% in 2033 and 22% in 2034 before ending in 2035. Alternatively, there are several ways to fund solar panels, either through financing options, leasing solar panels, or entering a power purchase agreement.

If you can afford the up-front cost of solar panels with the help of tax credits, you can make savings over the longer term. Some states also allow you to sell excess solar energy back to the grid. Estimates suggest that it takes between six and nine years to recover the cost of your solar panel installation, depending on the rules in place in your state.

Is there help on offer for solar energy in your state?

Some of the states leading the way in promoting solar power in the United States include California, Texas, and Florida. California has by far the largest amount of installed solar power generation. The Golden State hopes to use solar and other types of green energy to meet its 100% clean energy target by 2045.

If you’re a solar power customer in California, the main source of support for your solar panel investment comes from net metering. Net metering is the policy allowing residents to sell excess power back to the grid. If your efficient solar panels produce more energy during the day than your home requires, you can sell the remainder to the power grid in exchange for credits toward your electricity bill. Another popular support in California is the Single-Family Affordable Solar Home (SASH) program. This initiative offers qualifying single-family home rebates and other incentives.

In Florida, residents can benefit from a law that exempts solar panel purchases from sales tax. In addition, a net metering program is in place across the state. Homeowners who install solar panels by the end of 2022 can get guaranteed compensation rates from the net metering program for a decade. Starting in 2023, Florida will introduce a new charge for solar panel owners to help maintain the grid.

Some solar panel owners also employ a solar battery, such as the Tesla Powerwall, to reserve extra energy in case of a temporary power outage that takes them off the grid. Discover our full list of solar incentives by state below.