Cost of Solar Batteries in 2022 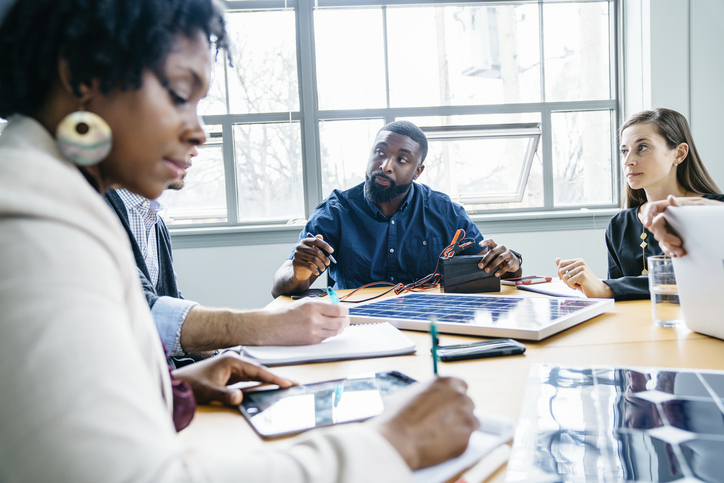 The electricity use of every household changes throughout the day. Power consumption in a typical home is heaviest in the mornings and nights. Electricity demand tends to be lower during the day because people are usually away from their homes. However, daytime is the most valuable time for solar power generation.

If you own solar panels, they produce more energy than you can consume during the day. Unless you feed this excess generation into the power grid and get credit for it from your utility through net metering, adding a solar battery to your system may make sense. A solar battery stores surplus energy, which you can use whenever needed, either at night when production is low or when the power goes out.

How much do solar batteries cost?

Depending on the battery size and type, the price of a solar storage system can range between $6,100 and more than $16,000. Your average daily electricity consumption and the battery type can determine the solar battery capacity your home will need. Most grid-connected residential solar panels work well with lithium-ion batteries. While lithium-ion batteries can cost upwards of $16,000 with installation, you can get some of the best solar batteries for $6,100 plus installation.

Lead-acid batteries typically have smaller capacities than lithium-ion options, so they tend to be cheaper. You can find lead-acid batteries for around $300. However, they are more suitable for RVs and will not have enough capacity to power your home.

What factors determine the cost of solar batteries?

The cost of a solar battery will be unique to your needs, depending on the following factors.

How do solar batteries work?

Here is how a solar battery works with solar panels:

During a power outage, a solar battery switches on. The battery automatically disconnects from the nearby electrical panel for safety reasons. Your utility company automatically turns off your solar panels to eliminate the risk of the solar system causing electric shock to the power grid. Your solar battery then starts to discharge electricity to power your home.

If you use the stored electricity to power all your appliances, you will use up the energy in less than 24 hours. Bear in mind that some appliances use more electricity than others. And many appliances need more energy to operate than the battery’s total capacity output. Because a typical solar battery does not have enough capacity to power the entire home for an extended period, the critical load panel helps you use electricity efficiently.

Is a solar battery right for you?

Acquiring a solar battery may make economic sense if:

Under time-of-use rates, the cost of electricity will be more expensive during peak hours (mornings and evenings) and cheaper the rest of the day and night. You can maximize your savings by using stored energy when electricity is expensive with a solar battery.

But batteries may not be the best option for all solar owners. While solar battery prices have come down in recent years, they are still expensive for most homeowners. It is an additional major investment on top of the cost of solar panels. If your state offers net metering credits with a full retail value per kilowatt-hour of electricity your solar system feeds into the grid, adding a solar battery won’t make much economic sense.