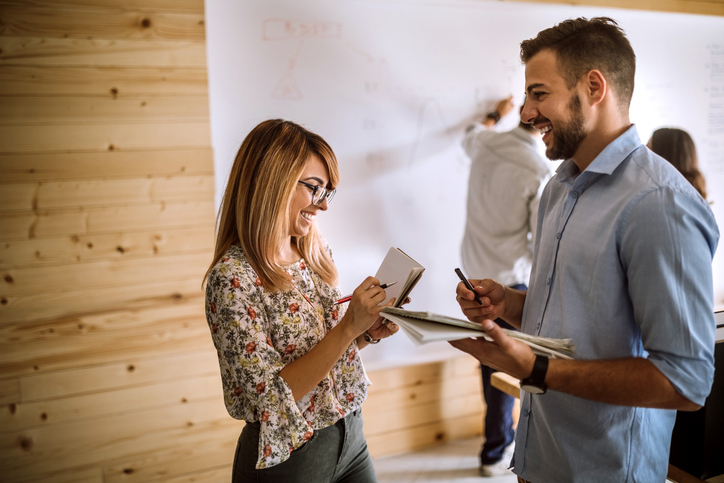 On March 15 and 16, 2022, SaveOnEnergy.com® commissioned a YouGov survey of 655 American adult homeowners to gauge their understanding of solar panel costs and incentive programs.

Additionally, a little over a fifth (22%) of homeowners correctly estimate the average cost of solar for a single family home after incentives to be roughly between $10,000-$24,999. While 36% underestimate that the average cost to be less than $10,000, 9% overestimate the cost to be $25,000 or more, and roughly a third (32%) of American homeowners said they have no idea how much solar panels cost post-incentives.

Homeowners Who Have No Idea About Solar Costs – Generational Differences

Solar incentives: including the Federal Tax Incentive, also known as the Solar ITC, as well as state and/or local incentives like rebates, net metering, and low-interest rates. (This definition was provided to survey participants.)

The knowledge gap around solar costs and ways to reduce them with consumer incentive programs may be a big barrier to solar adoption among many homeowners in the U.S.

Not taking advantage of government incentive programs would be similar to throwing money away. Federal and state solar tax credits can significantly lower the cost of solar for homeowners. Enacted in 2006, the federal Investment Tax Credit (ITC) has been a critical policy to incentivize the deployment of solar panels in the U.S. Currently set at 26%, the ITC provides a dollar-for-dollar reduction of a solar owner’s income tax. The ITC is applicable to both residential and commercial solar projects. In addition, many states provide solar incentives, such as net metering, property tax exemptions, sales tax exemptions, solar renewable energy certificates, and state tax credits.

Millennials are more likely to own solar panels than older generations

Among the survey participants, Millennial homeowners are nearly six times more likely to own solar panels (29%) than Baby Boomers (5%) and nearly three times as likely to own them as Gen X homeowners (10%). 95% of Baby Boomers and 90% of Gen X currently do not own solar panels compared to 71% of Millennials. According to the survey findings, there were no major differences between income levels when it comes to owning solar panels.

The generational difference in owning solar panels reflects the overall trend of younger Americans recognizing the threat of climate change to their future. The 2021 research from Pew Research showed that Millennials were open to more ambitious climate policies and were more involved in climate activism than older generations. In terms of the adoption of solar panels, Millennials seem to put their money where their mouth is.

Overall, the survey suggests that the knowledge gap among Americans regarding solar costs and incentive programs is one of the key factors to help us understand certain consumer perceptions about solar energy. As solar panels become more accessible to the average homeowner, bridging the knowledge gap about the benefits and affordability of solar could help more Americans embrace it.

SaveOnEnergy.com commissioned YouGov Plc to conduct the survey. All figures, unless otherwise stated, are from YouGov Plc. Total sample size was 655 adults that own a home. Fieldwork was undertaken between March 15-16, 2022. The survey was carried out online and meets rigorous quality standards. The figures have been weighted and are representative of all U.S. adults that own a home (aged 18+).