How Much Of Our Electricity Will Come From Solar Energy By 2050?

What does the EIA say? Problems with long-term forecasting What will this mean for you? Solar energy by state 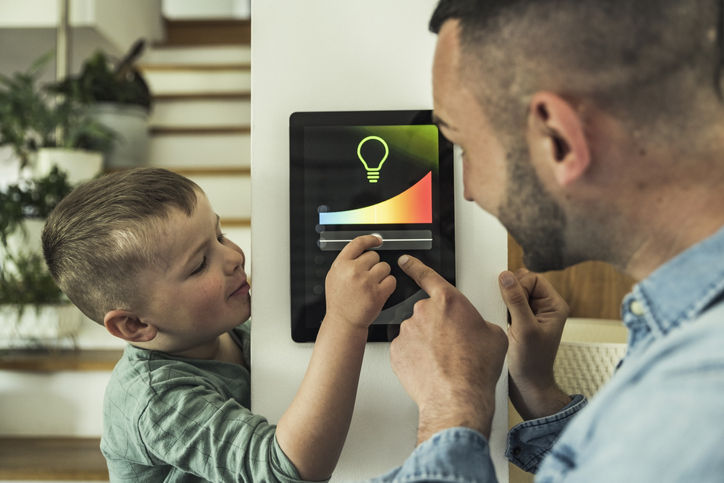 Nobody can deny that solar power has grown rapidly in recent years. But there is some disagreement on how much of the energy supply it can cover in the years to come.

Solar energy could account for about 20 to 25 percent of America’s electricity needs by 2050, says the Energy Information Administration. That means solar’s percentage of the electric mix in the U.S. would increase by four or five times compared to the 5% that the EIA projected for this year.

CleanTechnica, a leading clean energy publication, thinks this outlook is far too pessimistic. They contend that solar could cover half of the country’s electricity needs by mid-century. They also point out that the EIA has repeatedly underestimated renewable energy growth in the past.

What does the EIA say?

In its Annual Energy Outlook for 2021, the EIA projected renewables would make up 42% of electricity generation by 2050. The federal agency stated that this figure would double from the current level of 21%. California presently has the largest amount of solar power online. The Texas electricity grid has the most wind power capacity.

Wind power will account for most of the renewable increase until 2024, the EIA said. However, solar energy will soon take over as the main source of growth because the wind energy production tax credit expired at the end of 2021.

From 2024 to 2050, solar facilities will make up 80% of the expansion of renewables. This figure includes utility-scale and small-scale home solar systems. Utility-scale solar includes all facilities producing more than 1 megawatt of energy. Anything producing less than that figure is considered small-scale.

The EIA argued in a separate report that the projected increase for renewables won’t be enough to cut global carbon emissions by 2050. Energy usage will rise globally by 50% by 2050, with the transportation and industrial sectors still dependent on oil and gas.

“Even with growth in renewable energy, without significant policy changes or technological breakthroughs, we project increasing energy-related carbon dioxide emissions through 2050,” comments Stephen Nalley, the acting administrator of the EIA.

CleanTechnica has consistently criticized the EIA’s projections over the years. It accuses the federal agency of underestimating new technologies and exaggerating the continued competitiveness of fossil fuels.

As early as 2014, an open letter by CleanTechnica to the EIA complained that its projections were consistently missing the mark. One example cited the EIA’s claim in 2010 that it would take until 2035 for the U.S. to have 0.45 gigawatts of solar power on the grid. By 2013, the U.S. electricity grid already included 7.1 gigawatts of solar energy.

One example of the agency’s problematic forecasting concerns coal. The average age of coal power plants in the U.S. is 40years, and coal plants are typically retired at age 50. CleanTechnica argues that this means there will be almost no active coal power plants by 2050.

What will this mean for you?

2050 may seem like a long way off, but projections about the role renewables will play by mid-century can have an immediate impact on energy consumers today. That’s because these projections serve as guides for policymakers and utility planners. If the projections from the EIA turn out not to be ambitious enough, they may discourage energy producers and regulators from implementing more ambitious measures to promote wind and solar. On the other hand, estimates may prove to be too optimistic if they fail to account for possible challenges.

It seems fairly certain that energy customers will have more green energy options to choose from in the years ahead. Even the EIA’s most conservative estimate suggests that renewables will account for more electricity generation than natural gas by 2050.