Could solar windows boost California solar energy? What does this mean for Californians? Solar energy by state 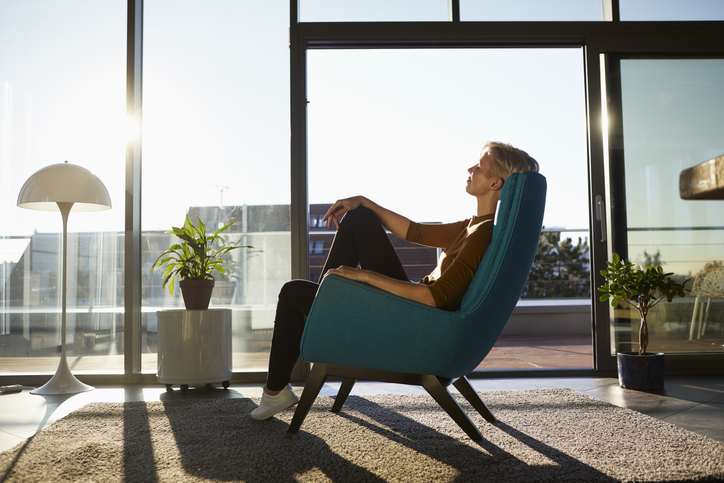 The California Energy Commission is funding a pilot project with $3 million to manufacture energy-producing solar windows. This new solar energy technology consists of a coating applied to glass during the window manufacturing process. The solar windows could offer a new way to lower carbon emissions from buildings and allow more consumers to invest in solar energy in California.

Next Energy Technology has already demonstrated that it can apply its organic semiconducting coating to large sheets of glass. Now, the company wants to show how this technology can become part of the window fabrication process with this pilot project. The project’s official title is “Rapid Innovation Development of Energy Generating Windows for Zero- and Negative-Carbon Emission Buildings.”

Next Energy says its solar technology will create “a high-value product.” The company added that their solar windows offer a cheaper alternative to rooftop solar panels. Installing home solar panels adds another step to each home construction project. Next Energy’s technology would combine window and solar panel installation into a single step. This approach “extracts costs typically associated with the packaging and installation of solar energy solutions,” according to an Environmental Leader article.

The company projects that its first-generation windows could generate between 10% and 20% of a building’s energy needs. The company plans to produce solar windows in sizes up to 5 feet by 10 feet in the coming years.

The widespread use of solar windows is still a ways off. But the CEC funding is a big step forward. The CEC hopes that the technology can play a role in greening the Golden State’s buildings.

The CEC unanimously approved a plan in August requiring new commercial and high-rise residential buildings to include solar power and energy storage capabilities. The move follows a 2019 decision to adopt similar standards for new and renovated residential buildings. This rule applies to offices, hospitals, schools, restaurants, and apartment blocks.

The new building regulations still need to be approved by the California Building Standards Commission. The standards stipulate that solar power capacity must account for 60% of the building’s energy needs. Rooftop solar panels will play an important part in meeting this target. But construction firms could also turn to Next Energy’s solar windows if the pilot project proves successful.

There are critics who do not support the CEC’s focus on building standards. Some clean energy advocates say that imposing stricter energy efficiency standards on homes or vehicles would do more for lowering carbon emissions. Others argue that a more urgent task is expanding the transmission grid so it can cope with greater energy demand.

One concern energy experts have is that small-scale solar can be an expensive way to generate power. Estimates suggest it costs between two and six times more to generate energy from rooftop solar panels than large utility-scale solar farms. “Residential rooftop solar is a much more expensive way to move towards renewable energy than larger solar and wind installations,” wrote UC Berkeley’s Severin Borenstein in a letter to CEC Commissioner Robert Weisenmiller.

That being said, the cost of home solar panels has dropped significantly in the past decade and experts believe this trend will continue as solar technology improves.

Solar windows may offer a cheaper alternative than purchasing a home solar system. But the CEC still needs to prove that the solar windows can produce energy as efficiently as rooftop solar panels. Next Energy says that an average building with solar windows could generate 20 million kilowatt-hours of clean energy over 30 years. This equates to removing 14,500 metric tons of carbon dioxide from the atmosphere.

What does this mean for Californians?

A lot still needs to happen before you’ll see power-generating solar windows hitting the energy market. The CEC-funded pilot project will test whether the technology is economically and logistically viable. If the pilot project succeeds, it will begin discussions about expanding solar windows.

If the technology takes off, it could compete with rooftop solar in small-scale solar projects. Many energy experts believe that these projects will be critical in supporting the clean energy transition.

Supporters believe solar windows can provide the electricity grid with additional flexibility. Buildings that can produce their own energy would reduce the load on the transmission grid. Buildings fitted with storage batteries can also run on solar power when the sun goes down. They can even supply power to the rest of the grid during energy shortages through net metering programs.

All of this means that you could start seeing solar windows in your office block, apartment building, or local restaurant in the years to come. But it remains to be seen how much of an impact this new and exciting technology will have on the renewable energy transition.