What are the different energy rate types? | SaveOnEnergy®

What are the different energy rate types?

What’s the difference between plans with fixed-rates and variable-rates? What do energy rate tiers mean? What is the best type of energy plan for me? 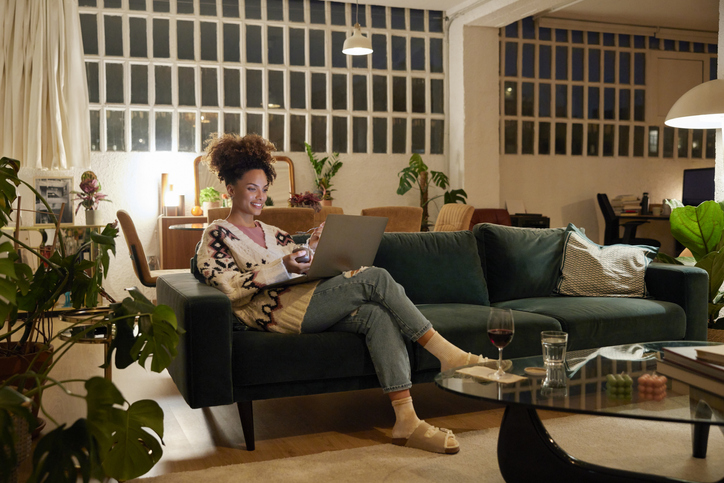 Perhaps the most confusing part of the energy-buying process is understanding the different energy rate types. The way energy providers structure plans and rates isn’t always straightforward. From fixed-rates to variable-rates to different tiers for plans, SaveOnEnergy® is here to answer common questions our consumers have.

Here’s what you should know about different types of energy rates.

What’s the difference between plans with fixed-rates and variable-rates?

Variable and fixed rate plans are the most common types of plans you’ll find when shopping for electricity. On the SaveOnEnergy marketplace, these are the two types of plans offered by the providers we work with.

Fixed-rate plans. With a fixed-rate plan, the rates you pay for your electricity supply will stay the same for the entirety of your contract. This means you’re protected from fluctuations in the energy market, so you won’t have to worry about rates spiking during times of high demand.

Fixed-rate plans come with a contract, which usually lasts 12, 24, or 36 months. If you decide to end your contract early, you’ll likely need to pay an early termination fee (ETF). However, you won’t have to pay an ETF if you move to a new address.

Variable-rate plans. Variable-rate plans are just as they sound – the rate you pay varies from month to month. Variable-rate plans come with a certain amount of risk. You might be able to lock in a lower starting rate or take advantage of lows in the market. But when there is a spike in demand or the wholesale cost of electricity increases, your energy rate will increase as well, sometimes dramatically. That’s what happened to consumers in variable-rate energy plans during the recent Texas winter power crisis.

Another interesting feature of variable-rate plans is that they do not require a contract. This means you have the flexibility to switch to another plan at any point.

If you don’t want to pay a deposit or want to avoid a credit check, a prepaid – or pay-as-you-go – plan could be an option. You’ll pay for your electricity upfront each month. If the amount of money in your account begins to run low, your provider will send you a notice to add more funds.

What do energy rate tiers mean?

Flat rate. Flat rates mean you are charged the same price no matter how many kilowatt-hours you use – to an extent. Your energy provider will determine how much to charge you for electricity based on your usage history. If you consume way more than your normal level of electricity in a month, you will be charged more. The flat rate structure is best for households that use roughly the same amount of energy each month.

Tiered rate. Rate structures get a little more complex under a tiered rate. With this type of structure, providers designate certain levels of usage – usually 500 kWh, 1,000 kWh, and 2,000 kWh or more. So, for example, your provider might charge you a flat rate for up to 1,000 kWh of usage, and then charge an additional rate for anything over that. This means you may pay the same rate whether you use 1,001 kWh or 1,999 kWh. This type of rate structure is best for consumers who know which usage level they will fall into.

What is the best type of energy plan for me?

The answer to that question really depends on what is most important to you. If you know exactly how much electricity your household will consume each month, a tiered rate structure may work well for you. If you prioritize predictability, a fixed-rate plan will be best.

The easiest way to find the right energy rate types and structures for you is by comparing your many different options. But that can seem overwhelming and time-consuming. That’s why SaveOnEnergy offers our marketplace to use free of charge. Here you can filter for different plan features, including contract length, rate type, providers, and renewable energy options.

With SaveOnEnergy, you can also easily compare the different plans that stand out to you. Once you’ve found the right plan, we’ll walk you through the sign-up process in a matter of minutes. To begin browsing your options, just enter your ZIP code here. We’ll show you current low rates available in your area.

SaveOnEnergy has answered other frequently asked questions from energy consumers. See our previous answers below: