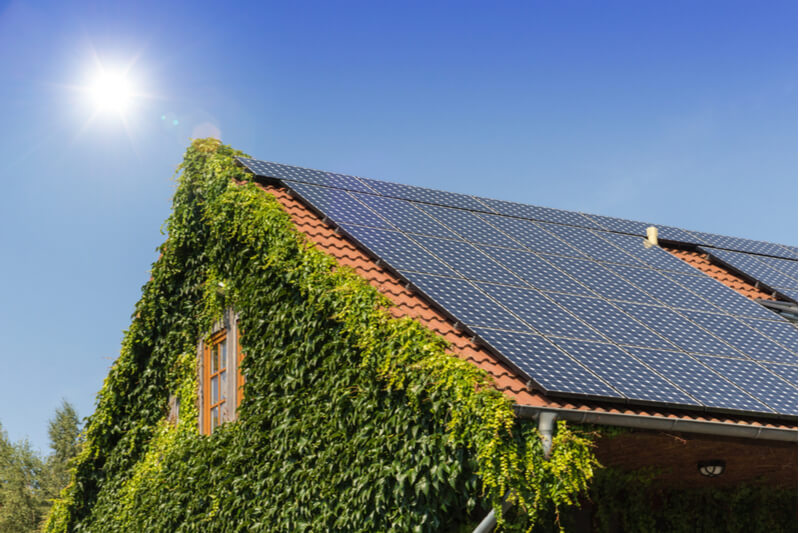 If you are one of the many homeowners who are interested in investing in residential solar panels, you’re not alone. Solar energy continues to grow in the U.S., especially in California, Texas, Florida, and many other states.

The cost of solar panels can seem daunting, but there are other ways to power your home with solar energy. Before signing any contracts, you should understand solar leases, solar PPAs, and the differences between these two options.

What is a solar lease?

A solar lease offers homeowners the option to bypass the upfront costs of solar panels and instead make monthly lease payments to power their homes with solar energy. With a solar lease, the solar company still owns the panels, but you can use the electricity that they generate to power your home. Solar leases can lead to lower energy costs because you are creating your own electricity, separate from the grid.

Under a solar lease, the rate you pay each month to rent the panels remains fixed, no matter how much energy the solar system generates. This is the main difference between a solar lease and a solar PPA.

Solar leases normally last between 15-25 years. When that lease expires, you can either renew your lease again, let the solar company take the solar panels back, or you may have the option to purchase the solar panels at market value.

Pros and cons of a solar lease

There are several advantages to solar leases, including:

However, there are a few drawbacks to solar leasing that are important to keep in mind. These can include:

What is a solar PPA?

A solar power purchase agreement (PPA) is another way to invest in solar power without purchasing the panels upfront. Solar PPAs are similar to solar leases because the solar panel company retains ownership of the panels, even though they are installed on your property.

With a solar PPA, you opt into a contract (like you do with a solar lease) that normally lasts between 15-25 years. During this time, the solar company is responsible for maintaining and repairing the solar panels. The solar panels generate electricity to power your home, so you will likely experience energy cost savings.

Pros and cons of a solar PPA

Like solar leases, there are many pros and cons to signing a solar PPA. Some of the major advantages include:

That being said, there are also some important disadvantages worth noting, including: