The essential consumer guide to Economy 7

Getting to grips with Economy 7

Economy 7 is a type of energy tariff that offers different prices per kWh depending on your time of use. When used correctly, it can help you save money on electricity. Considering making the switch? Find out whether an Economy 7 tariff is a cost-effective option for you and your household.

Economy 7 is a differential tariff. This means that you pay different rates at different hours of the day. With this type of tariff, you pay slightly higher rates during the day and cheaper rates for a set seven-hour period at night. That’s why it’s called Economy 7. Essentially, your meter will track your daytime and night-time usage of electricity separately, which enables you to pay different rates depending on your time of use. Think of it like peak/off-peak phone calls, but for electricity.

How does Economy 7 work?

If you’re using an Economy 7 meter, it costs more to use electricity during the day than it does at night. By scheduling your most electricity-intensive appliances to run at night, you can save a significant amount of money as compared to the average standard rate tariffs. Having said that, if you’re not able to alter your electricity usage habits – for example, you have a noisy washing machine that would keep you awake if you run it at night – then this type of energy tariff may be a more expensive option.

What’s the difference between Economy 7 and standard energy tariffs?

With standard energy tariffs, customers are charged the same per kWh of electricity, regardless of whether it’s used during the day or night. With Economy 7, units of electricity are more expensive in the day and cheaper during the night. This means that people with this type of tariff may find it more cost-effective to do their laundry and run their dishwasher outside of regular daytime hours.

What is an Economy 7 meter?

In order to use Economy 7, you’ll need to install an Economy 7 meter. These specialist meters show two sets of numbers, marked as “normal” and “low,” although they’re sometimes labelled rate 1 and rate 2. “Normal” denotes your day rate for electricity, while “low” denotes the rate you pay overnight. There are two types of Economy 7 meters, so the way you read it depends on which type you have:

Can I get an Economy 7 smart meter?

Yes, you can have a smart meter fitted if you’re an Economy 7 customer, although it’s important to remember that some suppliers may make it more difficult for you to switch. Even if you’ve got storage heaters or underfloor heating, which used to mean that an Economy 7 smart meter couldn’t be installed, there are new types of smart heaters that can be fitted to these systems.

What are the peak and off-peak hours for Economy 7?

Economy 7 times differ depending on which energy supplier you’re with and where you live. For example, the set seven-hour off-peak period may be between 11pm and 6am, 12 midnight to 7am, 1am to 8am, or 1:30am to 8:30am. In order to get a comprehensive answer on which hours the cheaper rate applies to, you would need to double-check with your supplier.

It’s also important to remember that off-peak hours may change when the clocks go back or forward, which is something you should keep an eye on if you’re using appliances at night. So, during the winter (Greenwich Mean Time) your off-peak hours may be between 12 midnight and 7am, while during the summer (British Summer Time), your Economy 7 times would be between 1am and 8am.

What are the Economy 7 rates?

Depending on your supplier, the difference in cost between peak and off-peak Economy 7 rates could be as much as 50%. This is a substantial difference, and if you use a large proportion of your electricity at night, you could make significant savings. To find out exactly how much you could save with Economy 7 rates, check the individual rates offered by different electricity suppliers.

Does Economy 7 energy work with gas?

No, there is no gas version of Economy 7. This is because gas is mostly used for heating, hot water, and cooking, rather than appliances like tumble dryers and washing machines that are much more likely to be used at night.

How does Economy 7 heating work?

Economy 7 heating is more or less the same as normal heating, although your heating appliances need to be run by electricity, not gas. While they aren’t necessary for Economy 7 heating to function, it works best with electric storage heaters and hot water tanks. This is because you can heat up your electric storage heaters and hot water tanks during the night, and that heat will be gradually emitted throughout the course of the day.

Is an Economy 7 tariff the right choice for me?

While Economy 7 may help you save money, it’s not the right choice for everybody. The amount you can expect to save depends on how much electricity you use at night. And since rates are higher during the day in order to balance out the lower off-peak rates, some people find that they end up spending more with an Economy 7 tariff. Here are some of the key factors to consider when deciding whether to switch:

Am I already on an Economy 7 tariff?

It’s possible that you’re already on an Economy 7 energy tariff. The easiest way to find out is to look at your electricity bill and see whether it displays two separate tariffs – one for the day and one for the night. If it does, that means that you’re already on the tariff. Alternatively, you could check your electricity meter. If it displays two separate numbers, one of which is marked “normal” and one of which is marked “low,” then you’re on the tariff.

How do I switch to an Economy 7 tariff?

To make the switch, you need to have an Economy 7 meter installed. To get the ball rolling, you should explore the different prices offered by suppliers in the UK. Once you’ve found an option that works for you, contact the supplier and ask them how to make the switch. If you don’t already have the meter installed, there may be an additional installation fee.

How do I switch back to a standard tariff from Economy 7 energy?

Although you may assume that switching back to a standard tariff isn’t too much hassle, you need to consider the fact that a new meter may need to be installed, which may result in an additional charge. In addition, it’s likely that you’ll need to meet your supplier’s acceptance criteria to be eligible to switch. If you’re interested in finding out more, simply get in touch with your supplier.

If you’re considering Economy 7, you may also be interested in Economy 10, which is sometimes known as Heatwise. These energy tariffs are very similar, but with Economy 10, you get 10 hours of low-cost electricity, rather than seven. Three of these hours will be in the afternoon, while seven are overnight, meaning that there are three separate unit rates instead of two. This allows you to take advantage of lower electricity rates for longer, and possibly save more money.

However, there are some disadvantages associated with Economy 10. To make the most of this tariff, you need to do more planning and use most of your energy during the designated off-peak periods. Because rates are higher at peak times, using a significant amount of energy during peak hours could mean you end up paying more than you would with a standard energy tariff.

If you use a significant amount of your electricity at night, an Economy 7 tariff could be a cost-effective option for you, although it’s always worth remembering that you can’t expect to make the switch and immediately start saving; you may need to alter your usage habits to make the most of those off-peak rates. 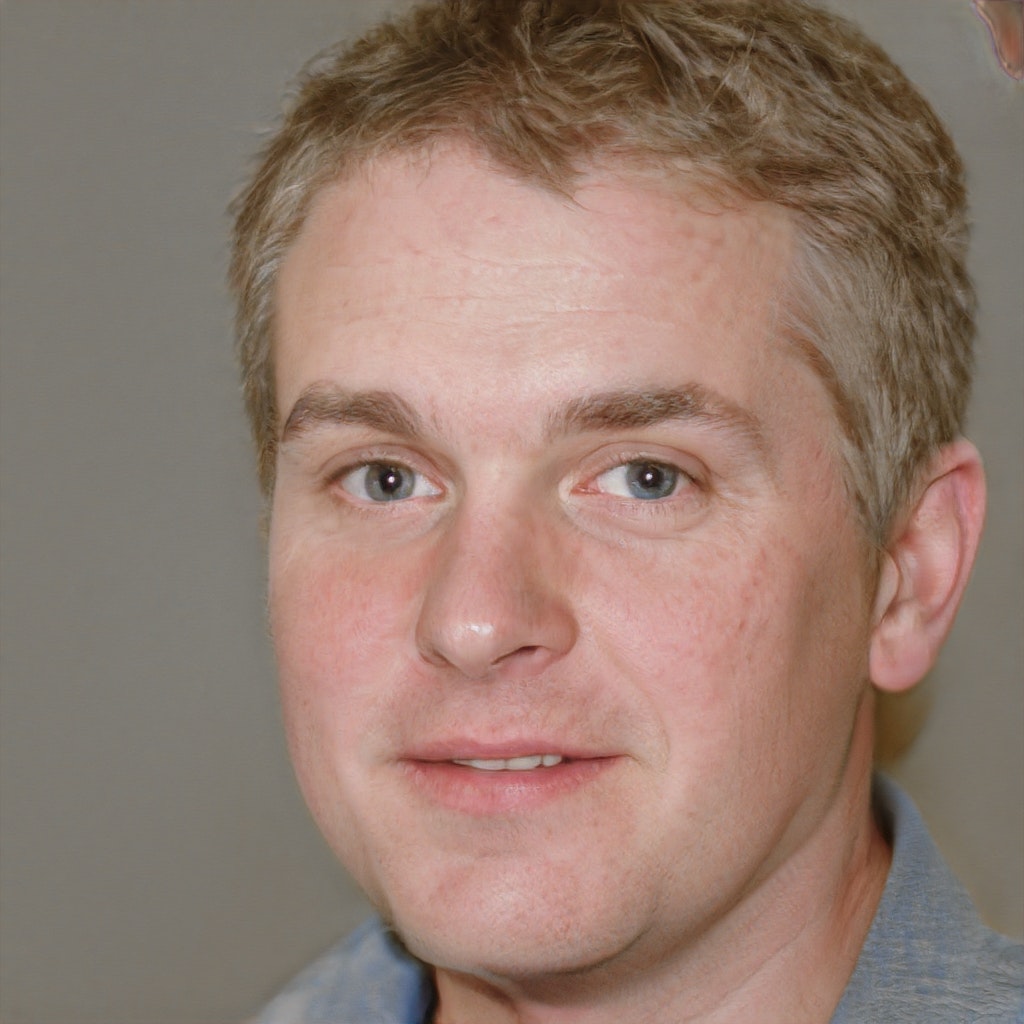