How can I be more energy-efficient when cooking?

Which kitchen appliances use the most energy?

The kitchen is a focal point for much of your household’s energy use – over 30% of the average UK household electricity use comes from a combination of appliances related to cooking and cooling/freezing alone: 16.8% goes on your fridge-freezer, while a further 13.8% is consumed by your cooking (according to the Energy Saving Trust).

That’s not all: a further 10% of household energy goes on ‘wet’ appliances such as washing machines and dishwashers.

How do I go about picking energy-efficient cooking appliances?

There are numerous ways you can cut your energy consumption when cooking, but the most effective step is to audit your current appliances to see if switching to a more energy-efficient alternative is cost-effective.

Start by examining your oven or ovens. On average, electric ovens have a power rating of 2.0-2.2 kWh, which means they consume between 2,000 and 2,200 watts for every hour they’re being used on a medium-to-high heat. From March 2021, the old energy ratings system is being phased out in favour of a simple A-G system, so look for gas and electric ovens that come with A (if launched after March 2021) or A+ (if launched before March 2021) ratings.

Also take care when choosing an oven for its features – for example, check out the oven’s insulation levels (including its doors – look for triple-glazed models). The better this is, the more the oven retains heat to maintain its temperature and reduce the time (and thus energy) needed to heat it up.

On the other hand, while a self-cleaning ‘pyrolytic’ oven might sound attractive, it’s not very energy efficient. That’s because to remove the grime that’s baked on, the oven heats itself to 400-500 degrees Celsius to literally burn it off.

Is it true that microwaves are more efficient?

Yes: not only do microwaves use less energy (typically no more than 1,500 watts), they’re far more efficient as they only heat the food itself rather than waste energy heating the air around them. There’s no warming-up time – microwaves reach temperature virtually instantaneously, and food takes far less time to cook. When it comes to heating up food, microwaves win out over ovens every time.

Will I save energy switching to induction hobs?

Almost certainly – like microwaves, energy is more efficiently converted to heat (they reach temperature much quicker than regular electric hobs) using the hob’s electromagnetic burner, which heats the ceramic plate above it.

There are potential drawbacks that may make them impractical, however. First, they’re not suitable for anyone using a pacemaker (the electromagnetic field can interfere with the pacemaker’s settings) and second, they require specialist pans made from iron.

What about my kettle?

We boil our kettles 1,500 times a year on average. While a lower-wattage kettle might appeal, it takes longer to boil the water so is a false economy unless you have solar panels that may be able to offset most – if not all – of the electricity being used during daytime.

For everyone else, look for rapid-boil models in the 2.5-3.0kWh range that are designed to boil small amounts of water quickly. You should also look for a water indicator to ensure you only boil what you need, while other features that help reduce consumption include controls to heat to lower temperatures for hot drinks that don’t require boiling water, and insulated casings that keep the water hot for longer after boiling, reducing the need to keep re-boiling the kettle.

Is a slow cooker more efficient than a gas oven?

Yes – in fact, slow cookers are among the kitchen’s most energy-efficient appliances. Although they take longer to cook food, they’re rated at as little as 200 watts – less than a tenth of some electric ovens. An average-sized slow cooker uses just 1.3 kWh per meal cooked, which when broken down to an hourly cost comes in at under 1p on the average energy tariff. This can be further reduced if you have solar panels, as you can set the cooker to run during daylight hours when some or all of the electricity will be free.

What are the benefits of a slow cooker?

What other tips can you share to reduce energy use during cooking?

Plenty – indeed, maintaining your existing models properly and following these tips could save you the need to splash out on expensive new appliances to reduce your energy costs:

Cooking for more than one person is one of those rare occasions where more is better as far as energy consumption is concerned – if you’re a single- or two-person household, consider cooking food in batches to spread out the energy over multiple portions.

Dust down your pressure cooker

Pressure cookers are another alternative to regular ovens for energy-efficient cooking. They come with a sealed lid to trap the steam during cooking to speed up cooking times.

Use your kettle to boil hot water rather than your hob – it’s quicker and more efficient. At the same time, make sure you only use enough water to cover the food you’re cooking – and choose the right size pan for the ingredients you’re cooking. If you have a vented lid, use that in a similar vein to the pressure cooker to not only trap more heat, but retain moisture (but check the recipe – some require the pan remain uncovered).

Use the above techniques to parboil your potatoes for five minutes before putting them into the oven to roast – it’ll speed up the process. Also look to cut meat and vegetables into smaller chunks for faster cooking times.

Keep your oven door clean so you can see inside the oven – if you keep having to open the door to check your food, you’ll reduce the oven’s temperature and force it to work harder to bring things back to the correct heat.

Look for dishes made from ceramic or glass, which retain heat better than metal dishes.

Use the fan oven

Fan-assisted ovens circulate heat more efficiently, which in turn allow you to either lower the temperature by 10-20 degrees Celsius during cooking or reduce cooking times – either way you’ll save energy.

Don’t rely on the microwave to defrost your food – instead, transfer it to your fridge to defrost overnight, or to a safe surface to defrost at room temperature during the day.

The most obvious way to save money in the kitchen – and indeed, throughout your home – is to make sure you’re on the cheapest energy tariff. Read our guide to switching supplier to save money. 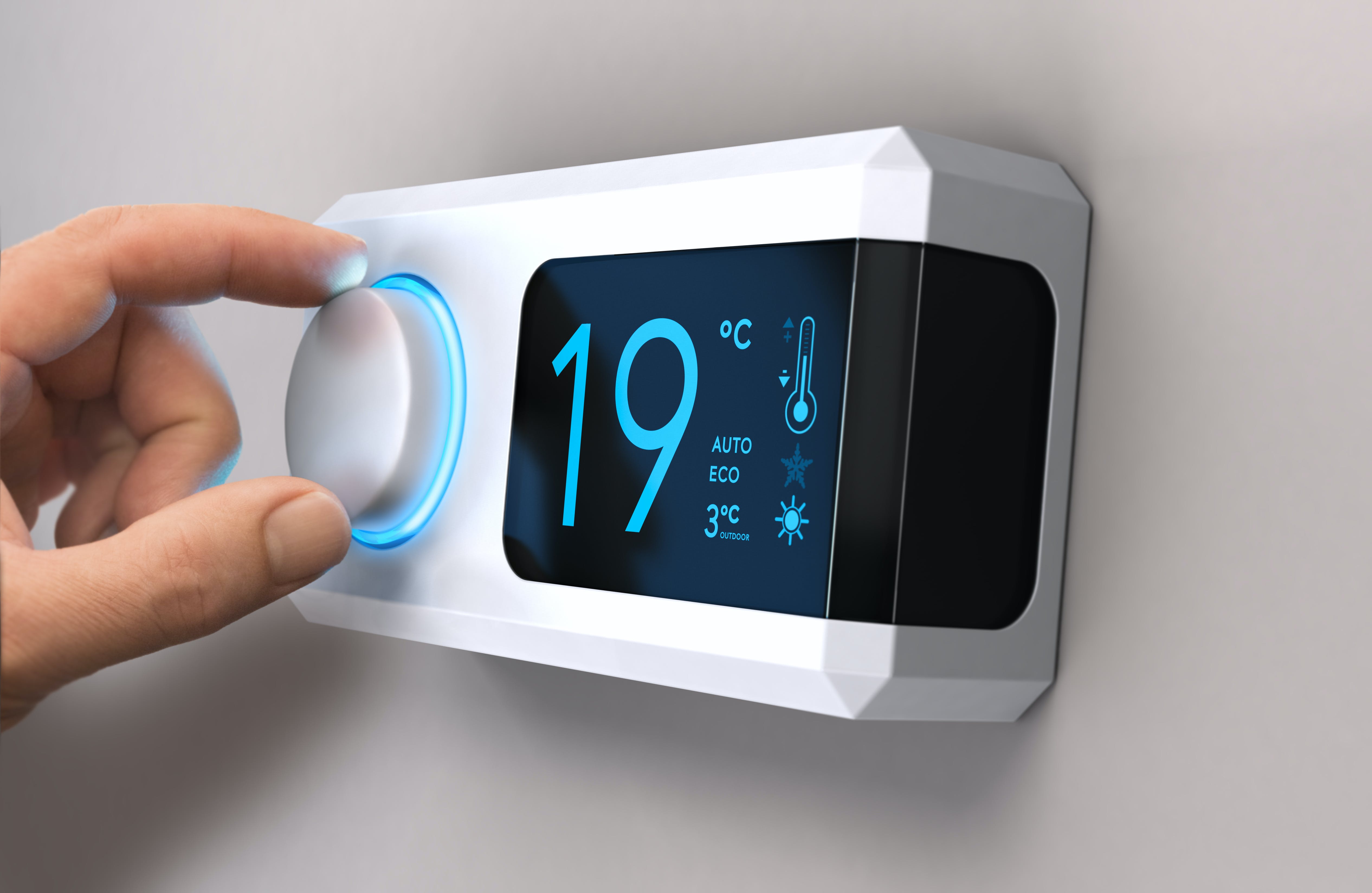 100 energy-saving tips for your home

Can you have too many tips to help you save energy at home? We don't think so - here are no fewer than 100 energy-saving tips that everyone can use to keep their energy usage and bills as low as possible. 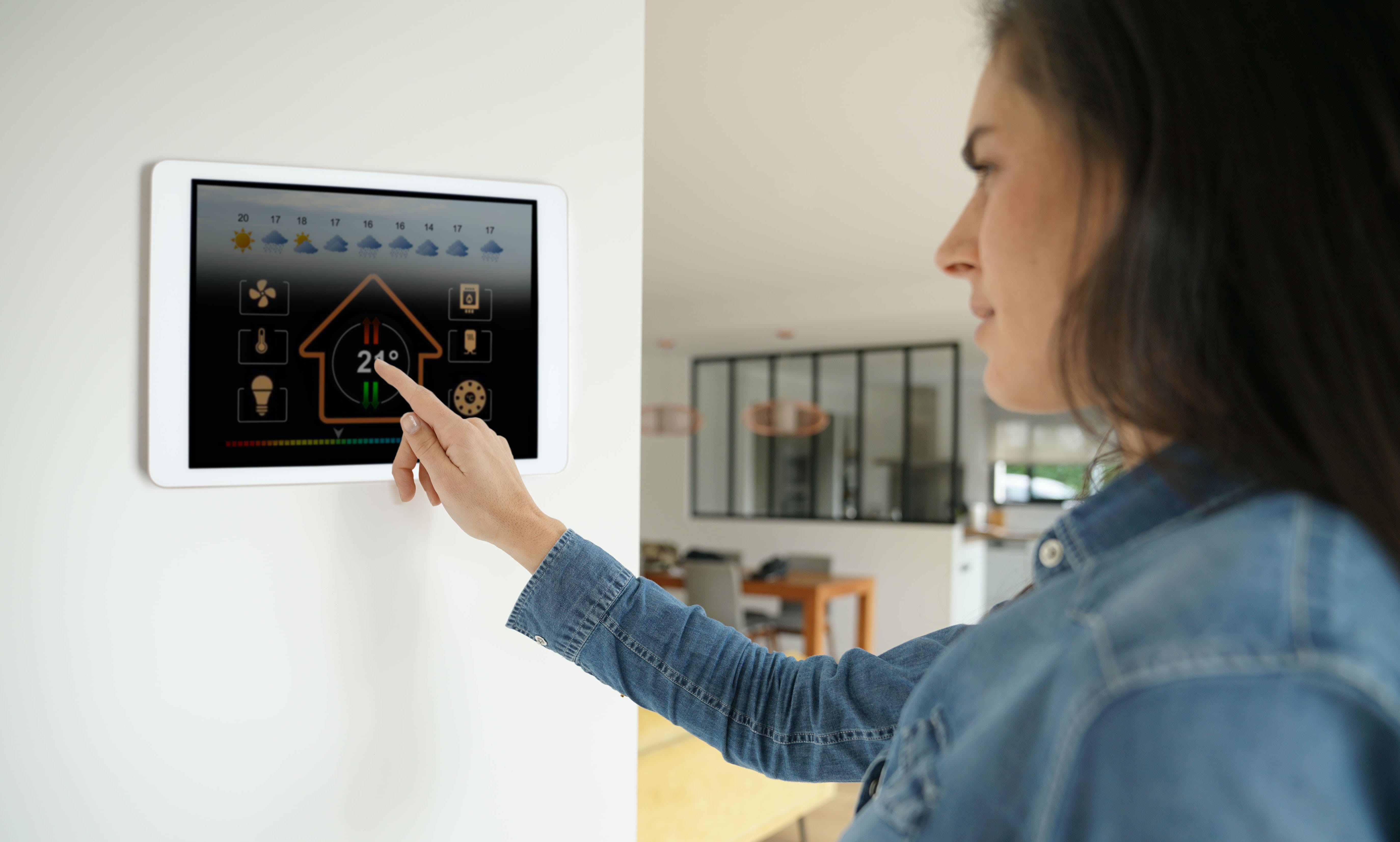 Is it cheaper to leave your heating on all day?

Should you leave your heating on all day or turn it on and off as needed? Find out in our guide. 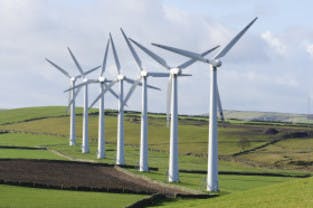 Where does my energy come from? Learn about gas and electricity

Learn about the energy industry. Find out where your energy comes from and how it reaches your home.