Find out why a renewable energy deal could be the right one for you here. 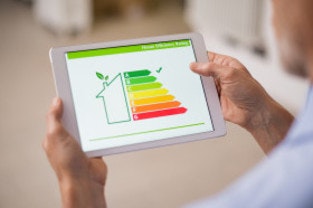 Everything you need to know about Energy Performance Certificates including what they are, how to get them and how to improve your EPC rating. 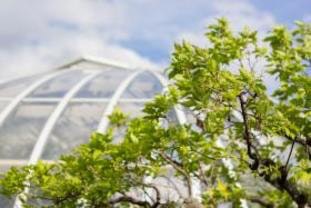 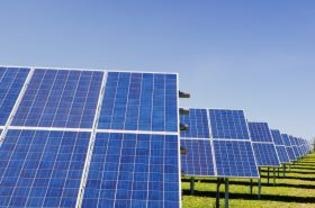 The ultimate guide to solar panels

Everything you need to know about solar panels: how they work, their lifespan, feed in tariffs, and switching energy supplier with solar panels installed. 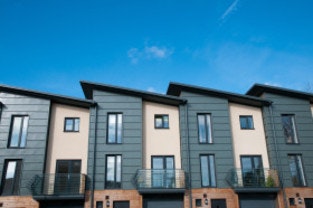 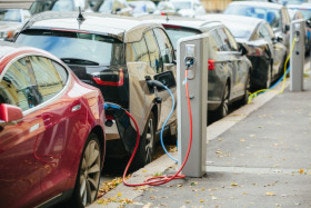 What is renewable energy?

Renewable energy – also known as green energy – is now offered by most suppliers and is designed to reduce the environmental impact of your energy usage. 100% renewable electricity is the most common offering as it’s relatively easy to generate using wind and solar power; renewable gas is trickier to provide as its carbon footprint must be offset by other measures such as planting trees.

What are the pros and cons of renewable energy tariffs?

Green energy tariffs work in the same way as regular tariffs, so they’re easy to find, choose and switch to. Their key benefit is – of course – that they have a much smaller impact on the environment compared to normal tariffs. They do tend to be more expensive than normal tariffs but can work out cheaper in some circumstances, allowing you to save money at the same time as doing your bit to fight climate change.

What are the sources of renewable energy?

There are five principal types of renewable energy you should research before signing up to a deal:

Green energy suppliers come in all shapes and sizes – from the big six energy suppliers to smaller, challenger companies – and the growing focus on climate change and the environment has been mirrored by a growth in the number of green tariffs available to customers. Some of the lesser-known companies are making a mark by positioning themselves as exclusively renewable energy suppliers, meaning that all their tariffs are based on green energy.

How to find the best green energy plan

When you come to compare green energy suppliers, you’ll find the process is identical to performing a non-renewable energy comparison. You’ll need to know how much energy you’re consuming and how much you’re currently paying for it – you’ll find this on your latest bill. As always, the more accurate your figures, the better the chances your chosen price comparison website finds deals that will save you money – if you’re not already on the cheapest deal of course. You’ll also be able to compare renewable energy plans using other criteria, such as billing options, exit fees and incentives, to help you find the best option.

Sadly, there’s often a premium to pay for making the moral choice to purchase a green energy tariff. That’s simply because right now renewable energy costs more to generate, but as more consumers opt to reduce their impact on the environment, the greater the incentive for energy suppliers to switch to renewable methods of generation, which will bring the wholesale cost of green energy down.

The effects can already be felt: as green energy companies appear in ever-increasing numbers on the market, renewable energy becomes ever more competitive in price terms, and there’s a chance when comparing energy prices you find a renewable deal that costs less than your current tariff. To find out if green energy is a practical route for you to take, compare green energy tariffs alongside ‘regular’ plans on a price comparison website.

How can I get a cheap renewable energy deal?

To compare cheap renewable energy deals, go to a price comparison website and enter details about your current plan and usage into the system to find all the plans you could switch to. Use the filters offered to compare only green or renewable energy tariffs, which should allow you to quickly work out which green deal is best for your individual circumstances (and budget). You can then confirm your switch through the price comparison site and let your suppliers do the rest.