What incentives are currently available for solar energy? Will the new approach change things for the better? What will the new solar plan mean for me? Solar energy by state 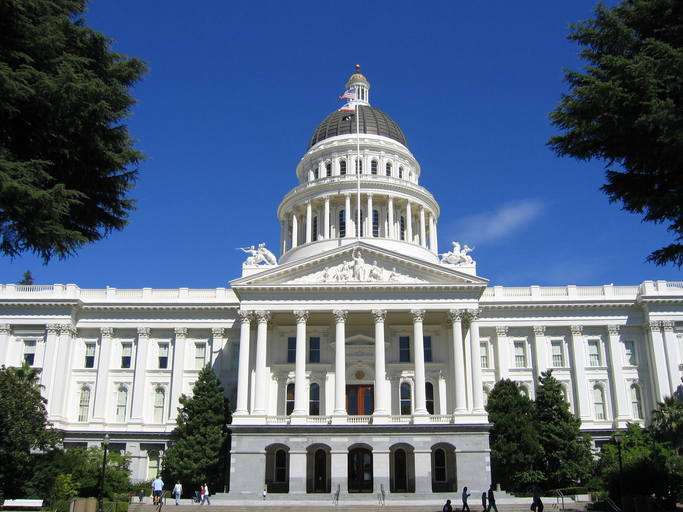 California is considering a proposal to end incentives to residents who install solar panels on their rooftops. The state’s Public Utilities Commission (PUC) intends to do away with solar panel subsidies and charge a monthly fee for rooftop solar connections. The proposal calls for a $600 million fund to support California solar energy programs for low-income households.

Advocates of the new Net Met proposal say changes are necessary to improve access to clean energy for low-income communities. The current policy primarily benefits residents who are in a position both logistically and financially to install solar panels. Meanwhile, other residents face obstacles affording the cost and getting approval to install solar panels if they rent their homes.

However, critics of the proposal worry that removing financial incentives could slow the Golden State’s clean energy transition. They note that the incentives have helped California emerge as the nation’s leader in solar power provision.

What incentives are currently available for solar energy?

The cost of installing solar panels can run into tens of thousands of dollars. The PUC adopted net metering rules to help residents offset this expense. Net metering allows customers to sell solar energy back to the power grid if they don’t use it. The net metering program keeps the price for solar power sold to the grid at the same price as the retail cost that customers pay for their electricity.

Advocates of the PUC’s new Net Energy Metering (NEM) rules feel that the existing setup is unfair. The Natural Resources Defense Council (NRDC) found that customers with solar installations in their homes can make about 30 cents per kilowatt of energy sold back to the grid. The NRDC calculates that the real value of solar energy is about 5 cents per kilowatt-hour. They claim the reason for the difference is the net metering program’s commitment to let customers sell their solar power at retail rates.

Retail electricity rates include extra charges, such as the cost of maintaining the power grid. Homeowners selling solar power from their rooftop panels don’t currently have to pay any of these additional costs on their electricity bills. According to PUC supporters, the result is that ratepayers without rooftop solar panels pay higher electric bills to cover grid maintenance and other costs.

Will the new approach change things for the better?

Critics of the new PUC plan paint a dire picture of its potential consequences. According to Wendy Wendlandt, president of Environment America, the removal of net metering could “jack up electricity bills for rooftop solar owners to double or triple what they are now.” She says the increase would be driven by a $57 monthly fee for households to stay connected to the grid. Businesses would not have to pay the monthly charge.

The Sierra Club also opposes the new PUC plan. It rejects the argument about net metering resulting in higher bills for people who don’t own rooftop solar. Instead, the Club says that the new arrangement will primarily benefit investor-owned utilities. The plan “will decimate the cost-effectiveness of rooftop solar, and slow our progress on critical climate goals.”

The NRDC countered that the current net metering system creates “inequitable impacts that if left unchecked will make it harder to achieve California’s climate and air quality goals.” The organization notes that the “bottom 40% of earners account for only about 13%” of net metering customers. In other words, solar panel installations are “benefiting the wealthy at the expense of the poor,” according to the NRDC.

What will the new solar plan mean for me?

Other changes outlined in the new Net Energy Metering (NEM) proposal include: