Shop Today's Electricity Rates in Odessa | Save On Energy

Get started here for electricity rates in Odessa, TX!

Please fill in the item(s) in red below to see rates.
For Business
Author:Erin Gobler
Editor:Madison Khalil

At SaveOnEnergy, our writers want to make energy shopping painless and clear. Our partners do not direct our editorial content, though we may reference their products in our posts. Read about how we make money to learn more.

If you live in Odessa, you have the power to choose your own energy provider. The SaveOnEnergy marketplace is a simple tool to help you explore energy plans and compare electric rates in Odessa across various providers — all at no cost to you.

How to find the best electricity rates in Odessa with SaveOnEnergy.com

When you’re shopping for electricity, you want to find the best possible rate. Energy rates can fluctuate, and having the right tool can help you save. Here’s how to shop for electricity using the SaveOnEnergy marketplace:

Electricity rates fluctuate throughout the year because of various factors, including energy demand, fuel costs, weather patterns, and more. Below, there is a chart of residential electric rates based on Energy Information Administration (EIA) data.

Based on the chart, the best way to lock in cheap electricity rates is to shop during a time of year when demand and rates are low. 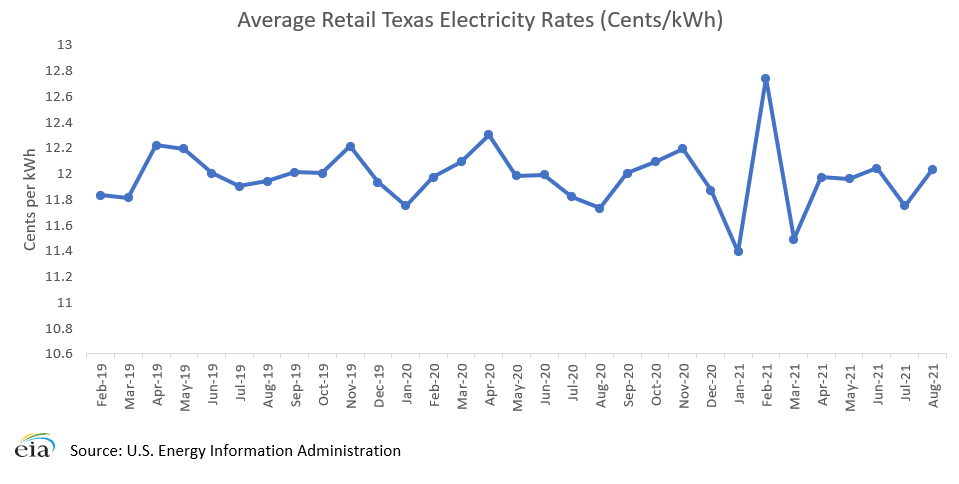 No matter what energy provider you choose, your local utility company will respond to power outages, downed power lines, and other issues. You can contact Oncor Electric Delivery in the following ways:

Electricity rates in my area

Odessa, like much of Texas, can experience extreme summers, with temperatures often in the 90s. However, during the winter, temperatures can easily reach the 30s and 40s. Because of these extreme temperature shifts, energy demand tends to be higher during these seasons.

Luckily, thanks to moderate weather, energy costs are often lower in the spring and fall when demand is decreased. As a result, you can lock in a lower rate by signing up for your energy plan during those seasons.

Odessa is home to nearly 120,000 people in western Texas. It’s one of the largest cities in the western part of the state. The city offers plenty of activities for its residents, including museums, theaters, and outdoor recreation.

If you’re moving to Odessa, you may need to shop for a new energy plan. The SaveOnEnergy marketplace can help you explore new electric plans or switch providers. To get started, enter your new Odessa ZIP code above and you’ll find all the rates available in the city today.

Types of plans in Odessa

A fixed-rate energy plan allows consumers to lock-in their electricity rate with a 12, 24, or 36 month contract. During that time, your energy rate won’t increase at all. However, it also won’t decrease if the energy market is down. Additionally, you’re locked in a contract and may pay an early termination fee (ETF) if you end your plan early.

Variable-rate energy plans don’t allow you to lock-in your rate, and they don’t require a contract. Instead, your energy rate each month is based on the current energy market. During some months, rates will go down, and you’ll experience savings. In other months when demand is high, your electricity bill is likely to increase. No deposit and prepaid electricity plans are common types of variable-rate plans.

Texas is a leader in green energy, ranking near the top for both wind and solar energy generation. As a result, Odessa residents won’t have a problem finding affordable green energy plans. First, each Texas electricity plan includes some green energy — you can find out exactly how much in the plan’s Electricity Facts Label (EFL). There are also a few companies that specialize in 100% green energy plans. Those providers include Gexa Energy, Chariot Energy, and Green Mountain Energy.

Deregulation in Texas doesn’t just benefit consumers. Businesses can also shop around for electricity and choose their own providers. If you’re a business owner in Odessa, be sure to visit our business energy page where you can learn more and get in touch to build a customized commercial energy plan.

Who has the cheapest electricity rates in Odessa?

Frontier Utilities and Express Energy currently offer the cheapest electricity in Odessa, with rates starting at 7.4 cents per kWh.

What is the best energy plan in Odessa?

There isn’t necessarily one energy plan in Odessa that’s better than the rest. Instead, it’s important to consider factors such as your budget, the type of plan you want, whether you want green energy, and more. The SaveOnEnergy marketplace can help you compare all of these factors to choose the right plan for you.

How do I find a green energy plan in Odessa?

How do I choose an electricity provider in Odessa?

There are many different providers to choose from, each with their own unique advantages. If renewable energy is important to you, a provider that specializes in 100% green energy might be right for you. Or, if you have a lower credit score, certain providers offer no-deposit plans. With SaveOnEnergy, you can compare the best electric companies near you so you can find one that best fits your needs.

Calculate your energy usage in Odessa

You can use our energy calculator to estimate your electricity use and see the best energy plans for you. First, add your daily use of the most common household appliances. Then we’ll show you electricity plans tailored to you based on your energy needs.