The SaveOnEnergy.com® Electricity Bill Report: Who paid the most, least?

Written by Save On Energy Team 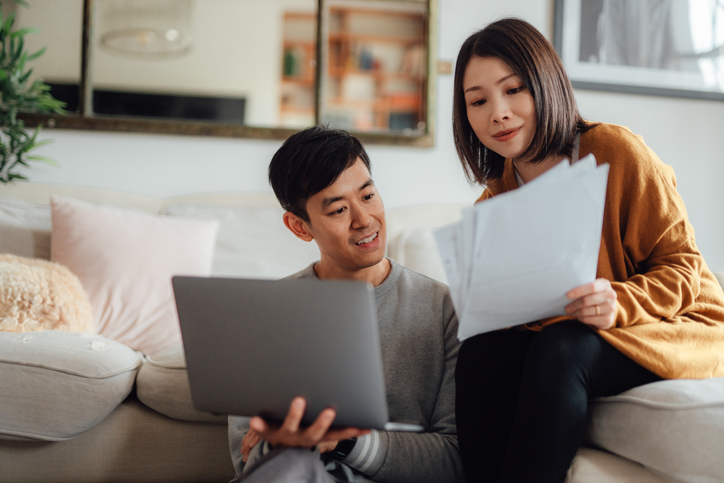 Electricity bills are relentless – they come every month, and there’s little alternative except to pay them. But some months are more painful for residential electricity than others. Most state electricity comparisons are made on the basis of electricity rates, usually expressed in cents per kilowatt-hours (kWh). It’s a number that doesn’t mean much to average users, who care more about that figure on the bottom line of their electricity bills.

How does your state stack up?

10 states with the lowest electricity bills

Digging into those numbers provides some surprises. Vermont residents paid 20.20  cents/kWh for electricity – the 9th highest electric rate in the country. So how do they have such low monthly bills? Their monthly energy usage at 567 ¢/kWh is third lowest in the country.

Which states have the highest bills?

10 states with the highest electricity bills

We’ve outlined the best and the worst bills. See how your state did in this chart (1 = lowest bills):

Average electricity bills in all 50 states

How have electricity bills changed since last year?

Bills in New Hampshire increased by the greatest percentage from a year ago, going up 40.2% since August 2021. Bills increased year-over-year in every state except in Montana.

10 States with a decrease or small increase in electricity bills

10 States with the largest increase in electricity bills

What to do about high bills?

The first thing you can do is reduce the amount of energy you use. There are a lot of ways to lower your home’s energy consumption and, as a result, pay less on energy bills. Some energy-saving tips are easy and painless.

For residents or businesses in deregulated areas, another way to lower your energy bills is to find lower electricity supply rates. Deregulated states allow energy consumers to choose the company that provides their energy. Click on your state, enter your ZIP code, and explore whether you can lower your electricity rate:

SaveOnEnergy.com will continue to track monthly electricity bills. Bookmark this page to see which state residents are getting the best and worst deals on electricity.